Screenshot of the Rejection Email: 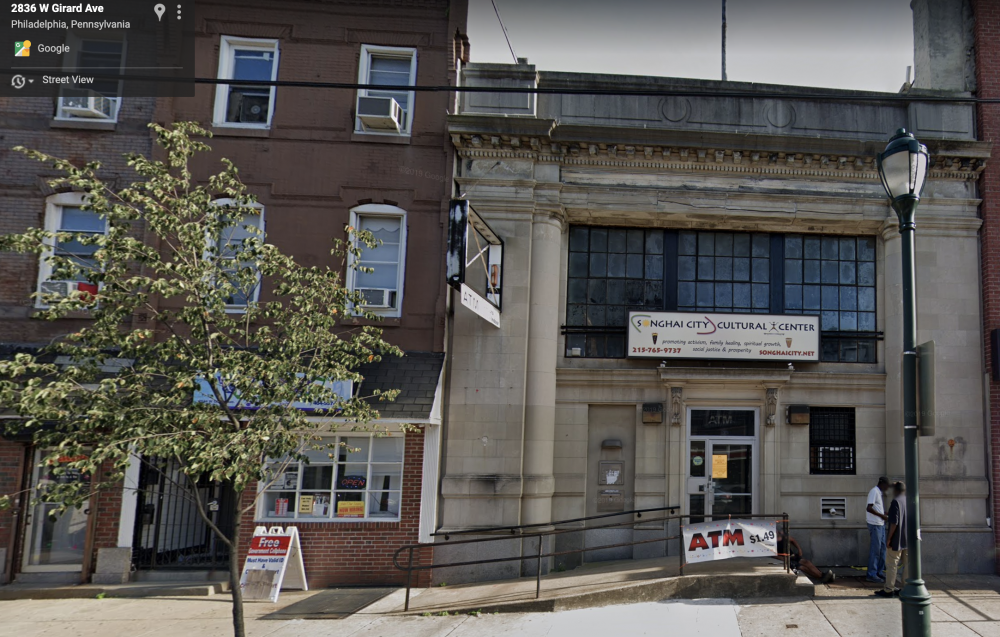 Additional Information: Songhai City is an African Redemption Church and Cultural Center. In August of 2018, they moved from their former location at 3113 W. Master Street 19121 to 2836 W. Girard Avenue 19121, a few blocks away.

I attempted to move the portal starting in August of 2018, as evinced by the above screenshot. All attempts were rejected. I was able to successfully get a new portal photo submitted at the new, correct location, also shown above. However, because this was a Resistance couch portal, it was submitted for removal by the Enlightened instead of being moved to the correct location.

I would like the portal restored and placed correctly on the intel map (there is enough distance between other portals that it should not be a problem). I do not wish to resubmit it because the Wayfarer backlog is moving so slowly, it would take 4-6 months to get this portal back online instead of just having it moved to the correct location.