Free Library located on the edge of public area. Is open 24/7. It exists and has pedestrian access.

It has been here for years and even before the public release of ingress. Placed in May 2013, it was one of the first public library in the Netherlands. (minibieb.nl movement started too in 2013)

A quick google shows the actual existence, besides the photo I took today to show it is still there today: 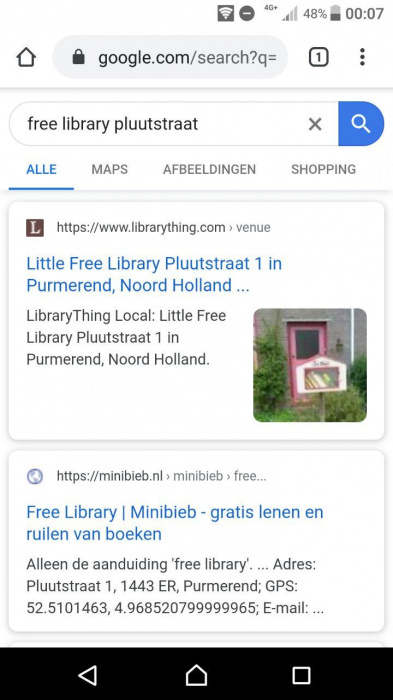 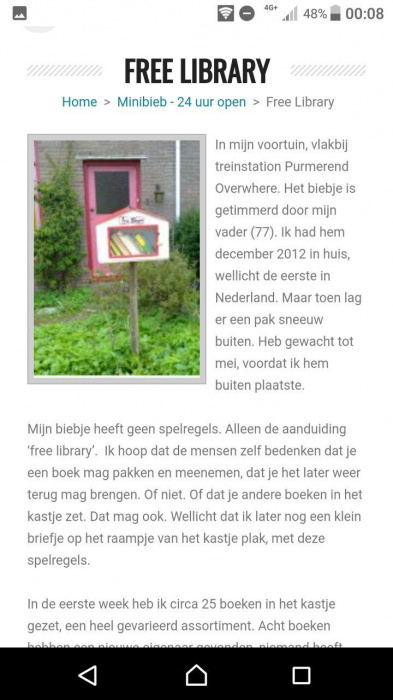 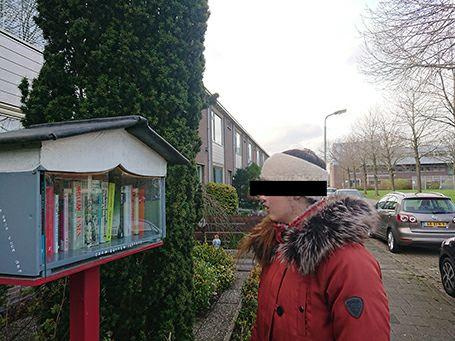 White marker for the library on public area, blue dot as where pogo players usually stand with raids. Can put in contact if needed with the maker. 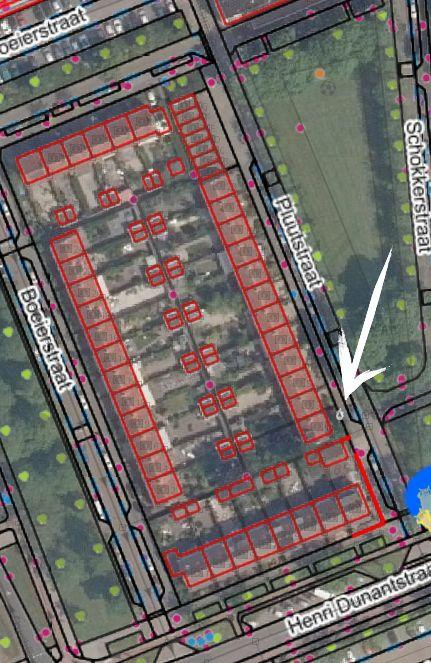 Highly likely attempt of removal due being something in pokemon (gym).

suspicious removal this year since:

Why i rule out ingress agents is because it's been here for years even since before i played ingress in the portal network and we have a pretty good xfac relation and we organize ingress events in our city together. None of them reported it and since Pokemon edits became a thing we are seeing this all over our city to create these new gyms so they can get another badge but these things hit us in 3 games including ingress, Wizards besides pogo. Edits in order to influence gyms in Pokemon is abuse and affects us in Ingress negatively. 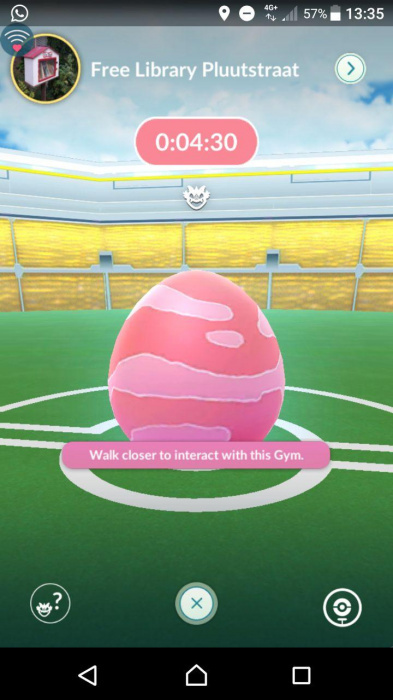