Screenshot of the Rejection Email: attached

I'm at a loss for words here. "Explore Downtown Billings" is an 18-part mission banner that goes through the downtown area, yet for some reason, the original author had missions 9 and 18 rejected for no real good reason. I wanted to help get this completed, so I asked the other player for the missing image files, which they supplied, so I in good faith, submitted a couple of missions that would go along the path to connect 8 to 10 and 17 to the end, but instead of getting this completed, they were rejected out of hand, and for no real good reason that I can think of. Instead, I just get this standard, boilerplate response.

Yet there are SIXTEEN other missions for this banner that WERE approved and go along the path that 9 & 18 connect with and would complete this banner. 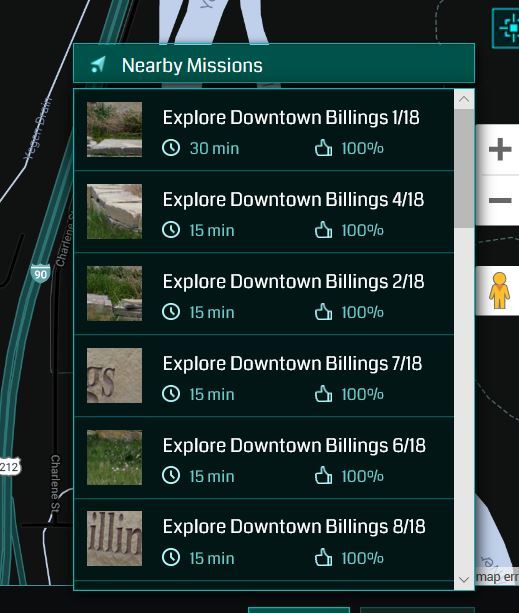 Can someone please explain this to me why two KEY missions to complete the first ever Billings banner would get rejected with no good reason?