Is there really any reason why we cannot appeal submissions? I have example why.......

I submitted a tennis backboard wall for practicing. I got a reject of tilted photo, temporary and seasonal. I have photospheric evidence it exists, it is not a duplicate. I even submitted supporting documentation as to why it is important. I had to wait a month to be told obvious false information as to why it is invalid. Clearly either some are not reading the rules or I suspect revenge voting or gate keeping. 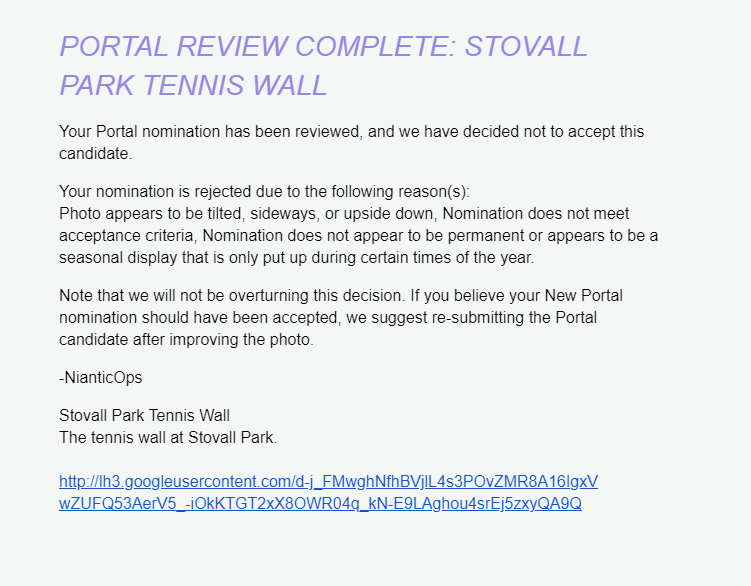 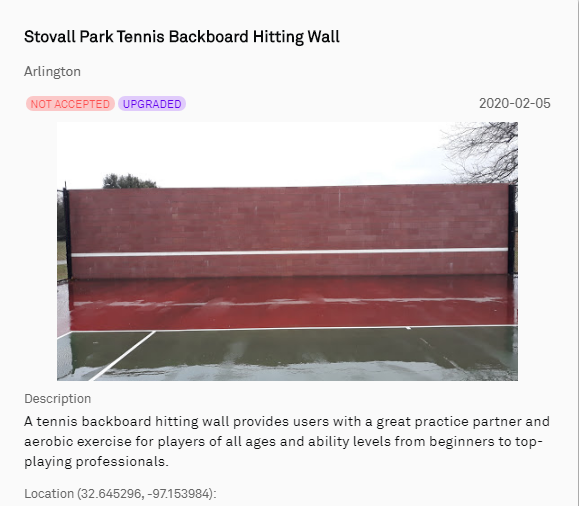 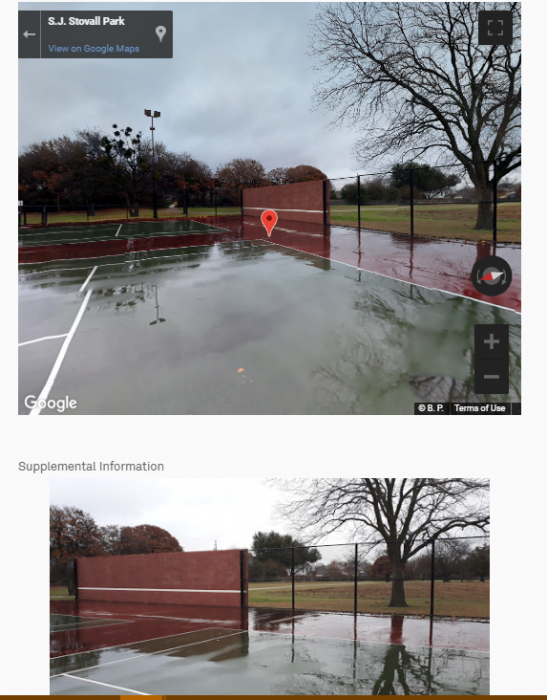 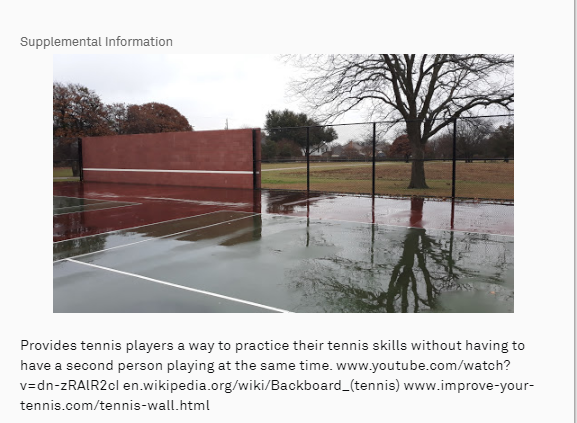 I am just trying understand why?