As a symbol that by working together people can overcome even the biggest obstacles, both factions in Aberdeen (Scotland) set out to create some teal fields on Sunday January 12th. The aim is to get people to consider donating in support for any recognized aid organisation in Australia to help with funds during the horrendous **** fires.

As many other players I personally know two great agents from Australia who were a tremendous help and influence during my early ingress days.

On Sunday 6 agents set out to create a nice set of 4 x 7 layers in teal. Well the ingress 7th birthday was not that long ago. And it kind of worked out well for a stroll along Aberdeen's main street.

Many thanks to agents Pauln84 and LemonCakes7 for farming the keys. Special thanks to agent YveliusNight for intel support and agent phaous for screen grabs.

Anybody who would like to donate - please check out the following organisations and consider to support them: 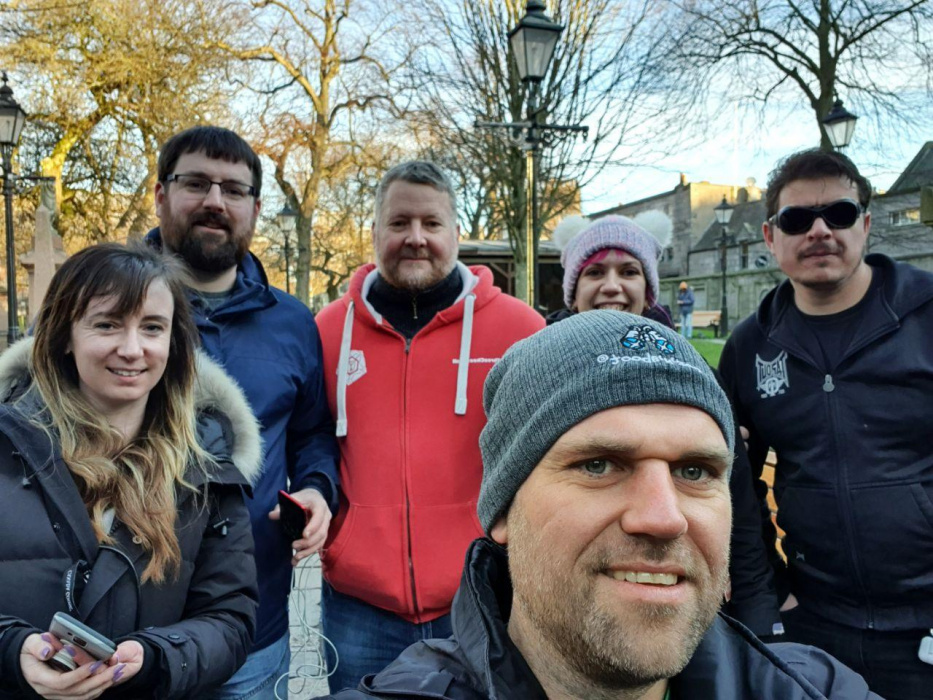 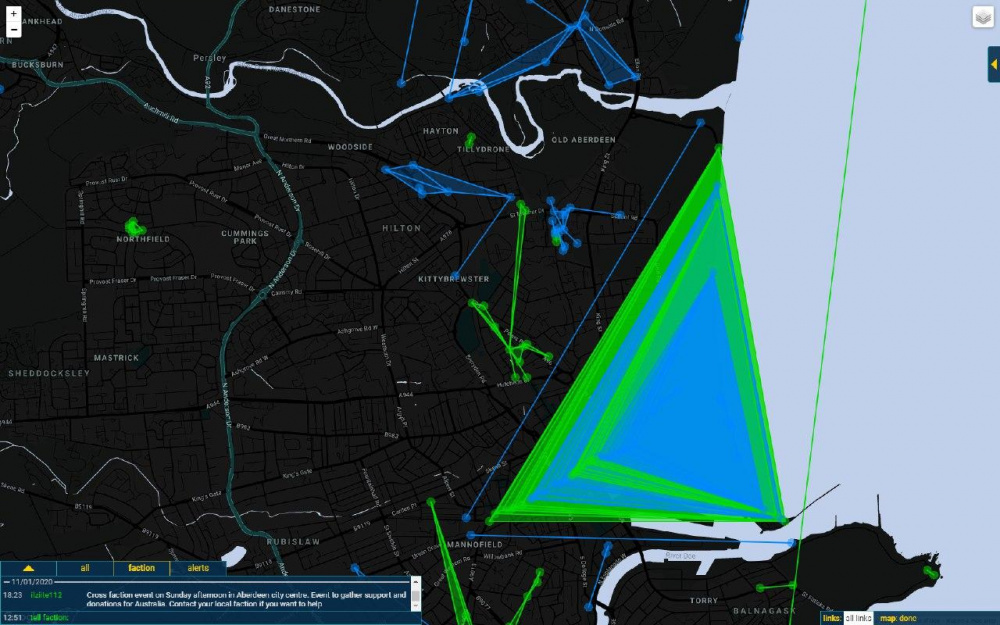