As you all know, December 30th is Andrew’s very last day as Ingress Global Community Manager. We would like to ask you to light up Beacons for him, on his last day at work.

From all of your Vanguards around the globe, we want to extend our most heartfelt thanks for the work that you have done for this game and its community. We believe we can all agree that your tenure as GCM has ushered in the Golden Age of Ingress. With all your work and the player initiatives you created, you gave us a voice, stood by us and fought for us. Ingress is better because of  your positive influence.

It has been an absolute honour working with you in the Vanguard program. Words can't really express our gratitude for the trust you afforded us. We hope to continue your legacy and help grow what you've created here. You are much loved and highly respected, and your presence will be sorely missed.

We wish you nothing but the best in your future Andrew.

For those about to hack, we salute you! 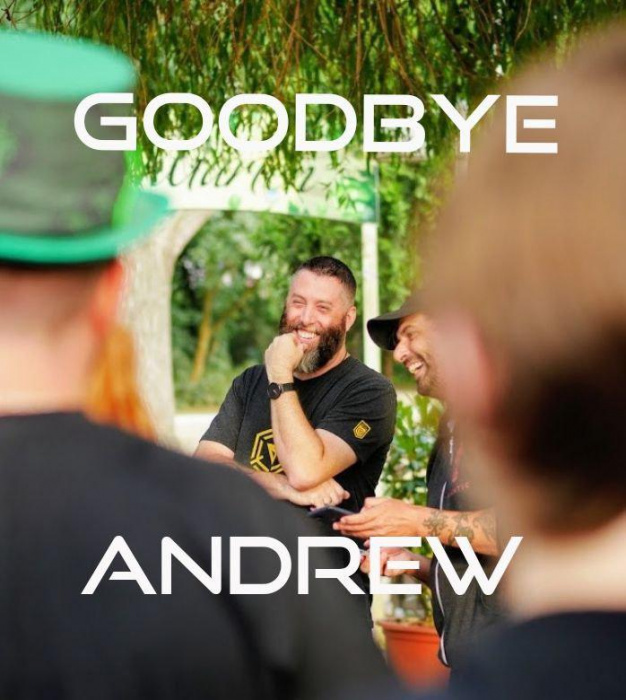