They say Indians are good at Physics

But this one Indian agent totally ignored the law of equivalent exchange when his fields in Ratangarh (Rajasthan) totalling to over 500mil MU were taken down by a suspecious agent.

During OP Zeus108, agent @Daishinka made not one but 2 sets of BAFs, the smaller ones totalling a wonderful 500mil MU. The larger payback ones broke the bank and yielded a return of 10times the initial field at over 5bil.

These staggering fields covered a great part of India's map and took the agent from 2bil to 7bil MU captured.

A big standing ovation to all the agents involved - 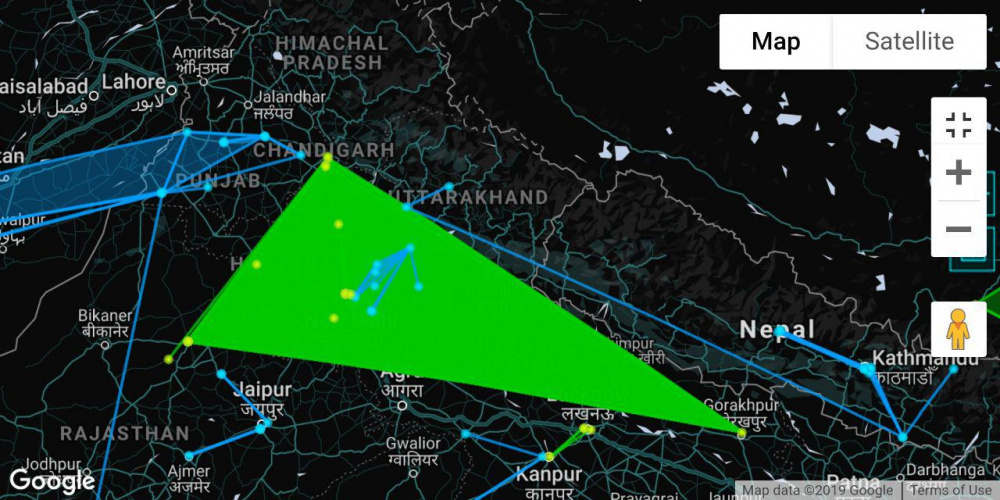