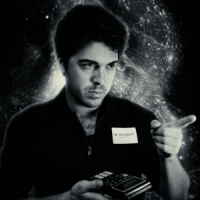 So I’m remote recharging portals and I stayed on one and I started hearing new sounds that I never heard before. Switched to another and it sounded like Jarvis’ voice from the Portal Network from the videos in the past. Anyone confirm you hear this or explain?