Hi, I have a Telegram channel "Investigate Russia" where I tell ordinary agents in Russian what's going on in the Ingress world behind their scanner. And today I have one post, which I would like to duplicate here with your permission. I apologize in advance for my poor English.

On Friday, the third stage of the search for professors to collect Mosaic began. You can read about it here. Two of them were particularly interesting.

The first one, "Helvetica Unmasked", refers us to a new video in which it is easy to guess, Helvetica takes off a mask. Underneath it was a researcher Niantic role skeptic of the Prime universe - Martin Schubert. 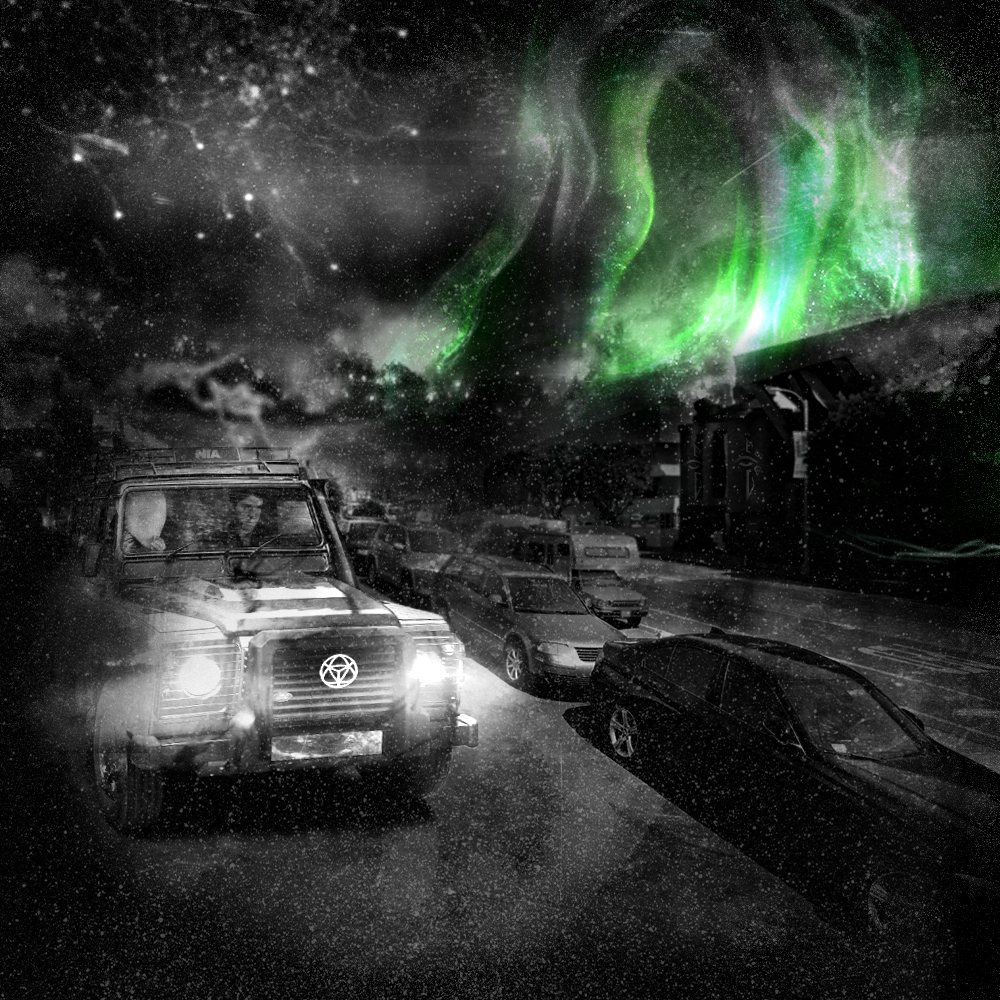 In the description under the video there is a link to an interesting picture, where Schubert together with Avenir goes in a jeep with the NIA logo on the background of the Giant Binoculars sculptor Claes Oldenburg. Next to this building, on October 25th, agents chased Stuart Lightner, Nemesis' assistant (or not) in a scooter, for 2 hours to take away his physical Tessera with Avenir and 5 points for the faction. As a result, his enlaits were the first to catch up with him, which is probably why green flashes can be seen against the background of the picture, and the Enlightenment logos are drawn on the binoculars. 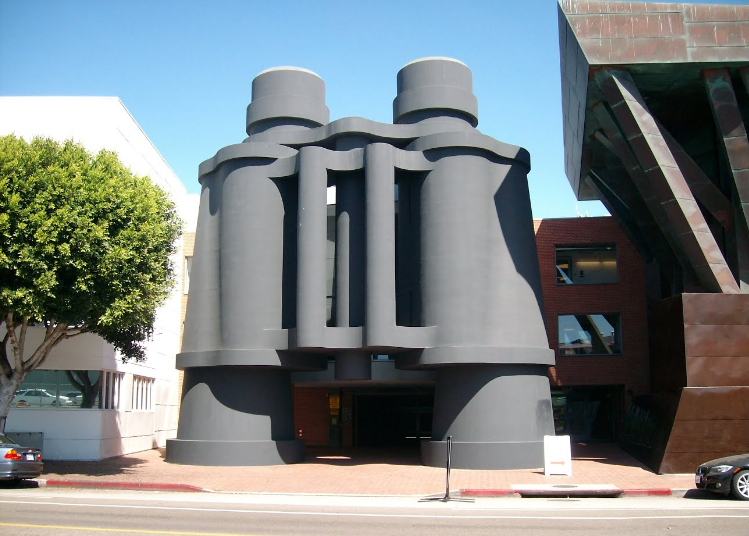 The second one is called "Wendy on Dunraven & ADA" and contains a small monologue by Wendy, inside which there is still an ADA. Here's a transcript:

As she speaks, different passages from the video flashed in the corner, and on the first one Schubert and Jarvis came into this very room with surprise.

You want to know what's weird? Watching a video of yourself that you have no memory of making and I don't mean like a home video of when you were a toddler I mean a video of yourself from yesterday when you know, I checked out and ADA checked in. I watched the livestream, is it weird that I trust ADA? I mean Jarvis is set against her, he still thinks that she built the Dunraven chamber so she could harness my body and use it for nefarious purposes but, I don't know, I think she's trying to help us. I wish I could talk to her and not just talk as her. Talk to her, like a friend.

Recall also that in our old universe at the end of 2013, at 13Magnus, agents were gathering a 13-shard split by Oliver Lynton-Wolfe into 13 Shards of Roland Jarvis, which is quite similar to the recent events of Avenir's shards. From what, including the above, we can assume that Avenir is the Roland Jarvis of the Prime universe.

From what follows one more thought. According to the idea, it is Nemesis who is responsible for the fact that the researchers were locked between the worlds in the so-called Anomalous bubble. And they want to get out of there. And now it turns out that Schubert:

Thank you for reading 😊