On November 2nd, the resistance fielded the city of Freiburg with multiple blue layers as a clear sign of a zero tolerance policy against the abusive behaviour and real-life insults of local ENL players.

For several years now, the resistance fought valiantly against multi-accounting, spoofing and other methods of cheating in the region with no hear of most of the local ENL players and even their community moderators (which were even involved themselves as we found out later).

In the past seven years of gameplay, the actions of players has only once crossed the border of the game which could at that time be handled quite well by talking to the involved players.

This year in September, a group of ENL players, including the ENL FS POC decided once again to cross the border of the game and let their actions of the game flow into real life.

The involved ENL players identified personal details of their foes, such as their business phone numbers, and decided to make ‘fun’ phone calls insulting the people in question, as well as leaving negative rating on the business entry they found.

The resistance Freiburg has a clear stance against such toxic behaviour in real-life and does not tolerate it within their ranks. Since talking to the affected players did so far not have any reasonable outcome - they simply deleted all related messages in cross-faction chats where the problem was put up - we decided to choose an in-game method of making the players aware of this unacceptable behaviour.

We fielded the first saturday - a clear message with an impact that should not only reach the players in question, but also players not directly involved with the bad behaviour of the ENL FS POC.

We knew beforehand, that this would have an impact on some people's experience during the FS, but with the new and improved display of fields in Ingress Prime, it would be minor and only prevent links and fields from being made during a short time frame until the field was taken down. We apologize to the foreign agents not involved in the local issues that attended the FS for the impact on their game play. We hope that this message clarifies why this was urgently needed to ‘wake up’ the local ENL to think about their behaviour in-game and their real-life actions.

We also want to make clear, that the real-life actions will have real-life consequences for the involved players if they don’t change and apologize for their unacceptable behaviour.

We will continue to fight such behaviour and stand up and raise our voice.

For the resistance and the game we all love to play. 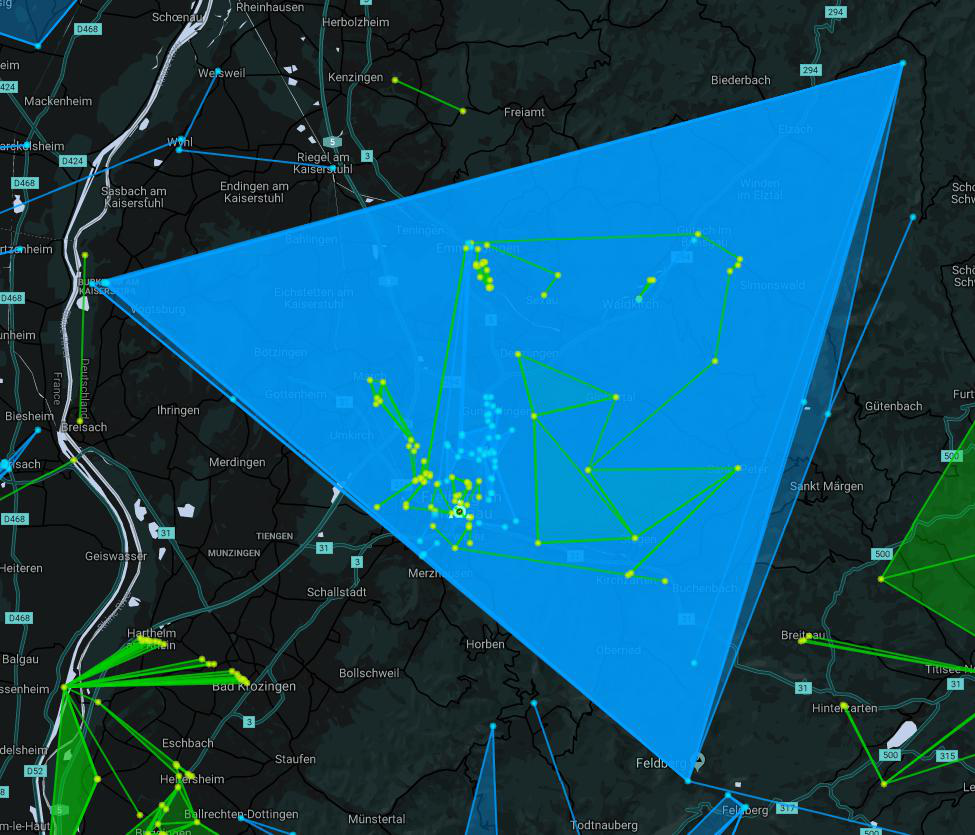 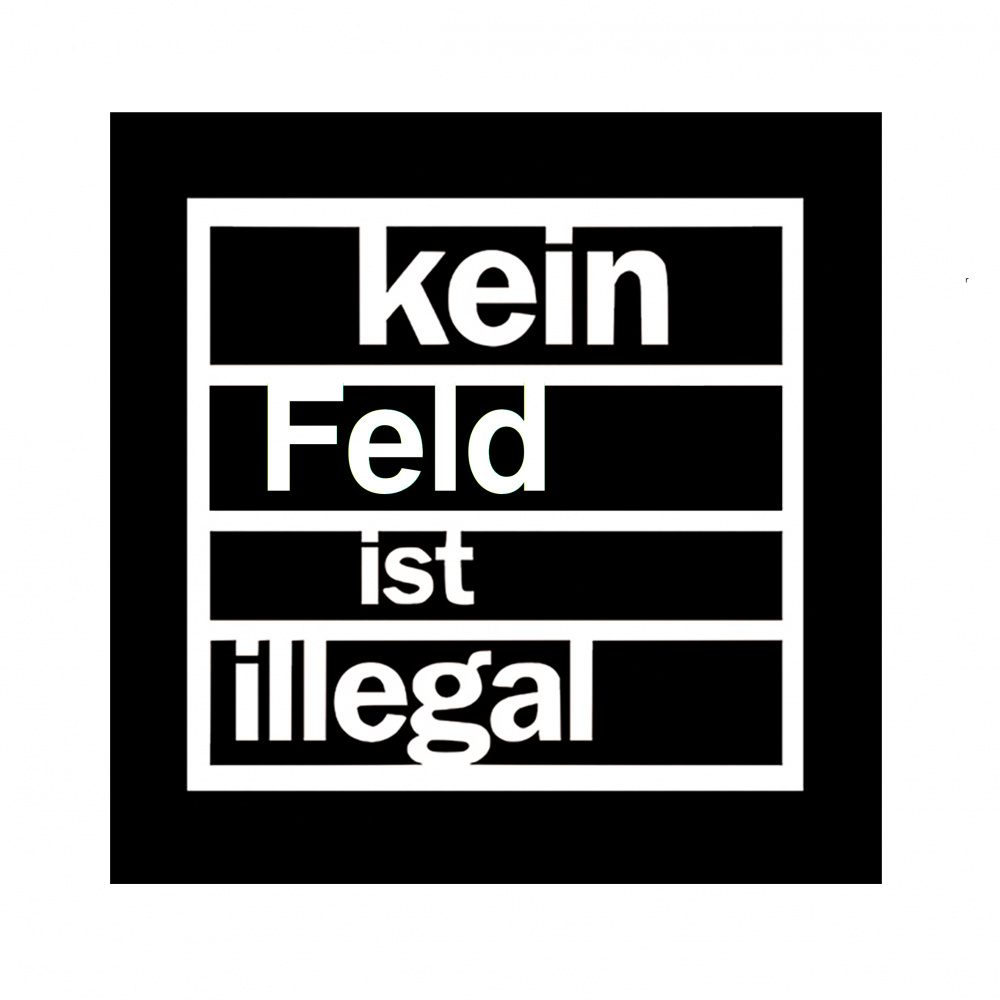