I saw in a local group, people failing the test and a message popped up saying : Please return in 30 days for one more chance to retake the test.

We already knew this from ingress, but why not making the test on off in Pokemon Go? The player data base is millions times greater than ingress, so keeping some players out of wayfarer by only failing once, won’t make such a big impact.

Also it’s commonly known by now, that Wayfarer started rolling out to level 40 Pokemon GO accounts. That’s really unfortunate since many PoGo players, will be able to access wayfarer with multiple accounts. In my Pokemon Go group, almost everyone has 2 to 3 accounts and all of them are now level 40.

Since trading starting a year ago in Pokemon GO, almost everyone created a secondary account to be able to catch and trade rarities and thanks to the low difficulty on leveling up, nowadays you can make multiple accounts level 40, in 3 months give or take.

How does Niantic makes Wayfarer Fare, giving access to 40 level accounts without any specific criteria ? Examples below: 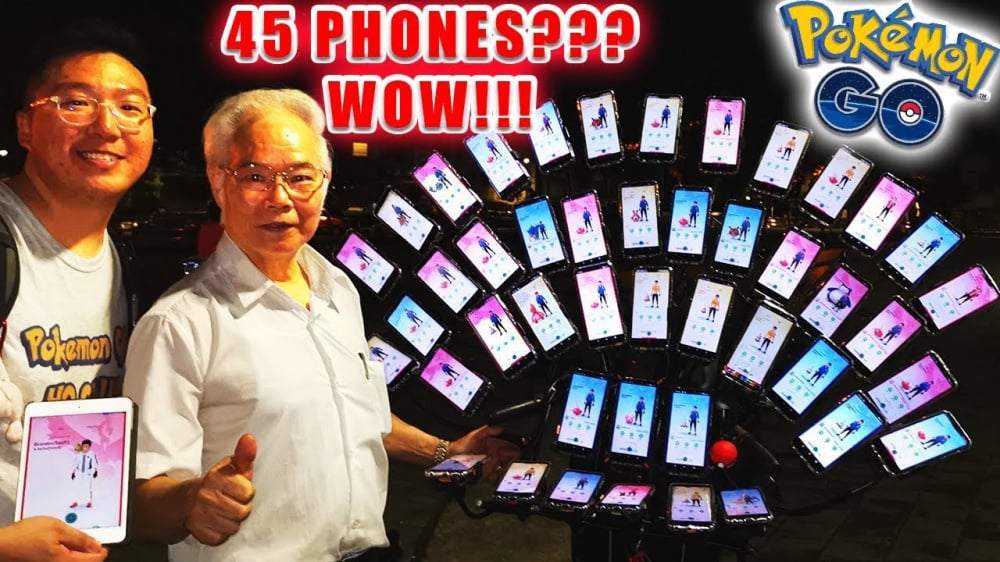 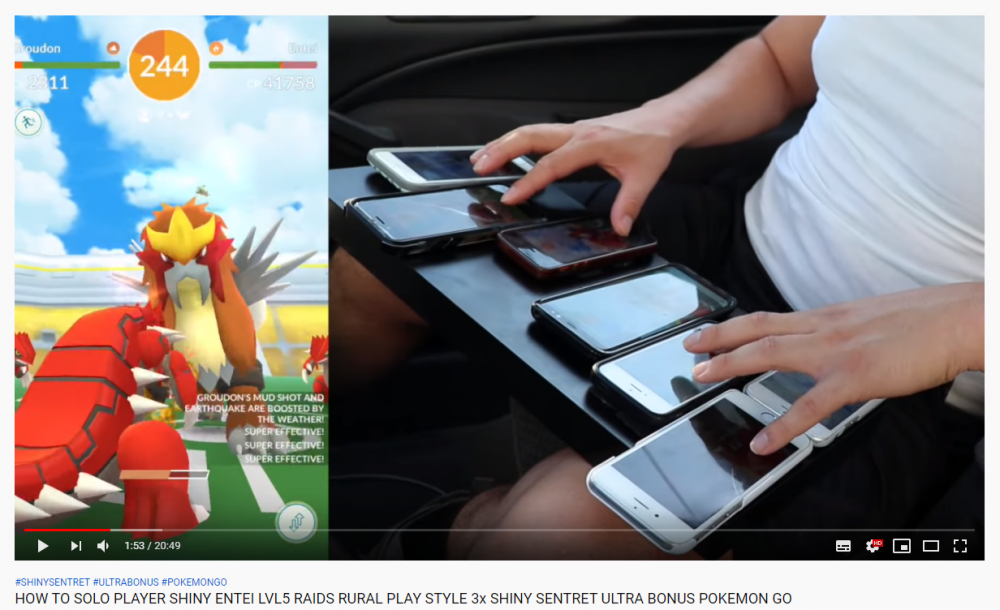 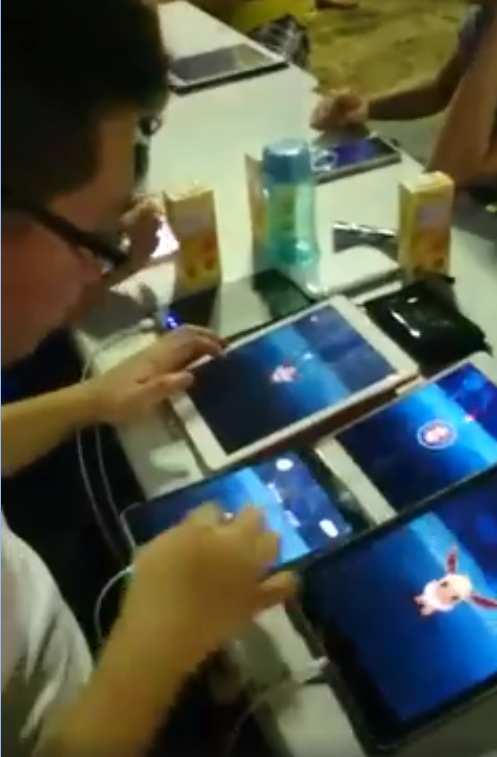