TESSERA Round 1 - Who Killed Victoria Kureze?

Truthseekers: I think this may be a clue to the location of one of the Tessera. 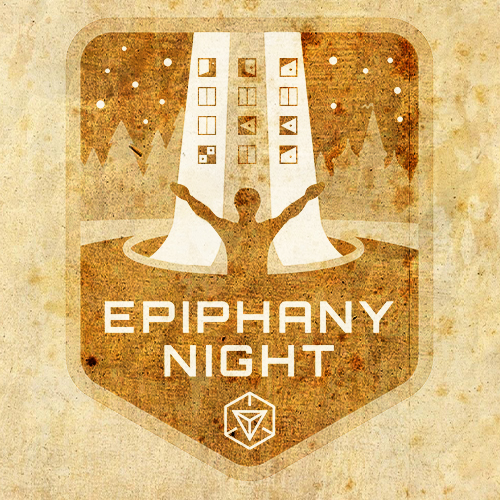 For anyone who is verified as a Discoverer, your deadline for posting a placement prediction in the comments is Thursday, October 17th, 1700 UTC.