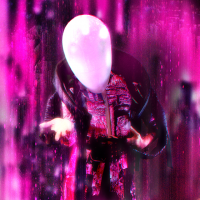 Recently NIA, in an attempt to solve the problem with the use of fake gps in ingress has activated the system called CAL: the system does not allow players with low gaming activity to be able to touch some portals that are usually attacked more time by fake account that from real players.

One of a technical nature, as it does not allow sleeping players to launch certain portals but anyway it can be solved by writing to NIA.

One of a practical type, which even if it is true that it does not allow fake gsp to touch which portal in any case allows all the fake gps to touch the connected portals: just to give an example, near Milan, I pulled several dozen links to a portal protected by cal, and other players did the same, with the result that in the evening several idiots with 4 fake gps accouts cleaned up all the portals connected by me and by others in the legit world.

Is possible Extend the protection of cal also any linked portals?