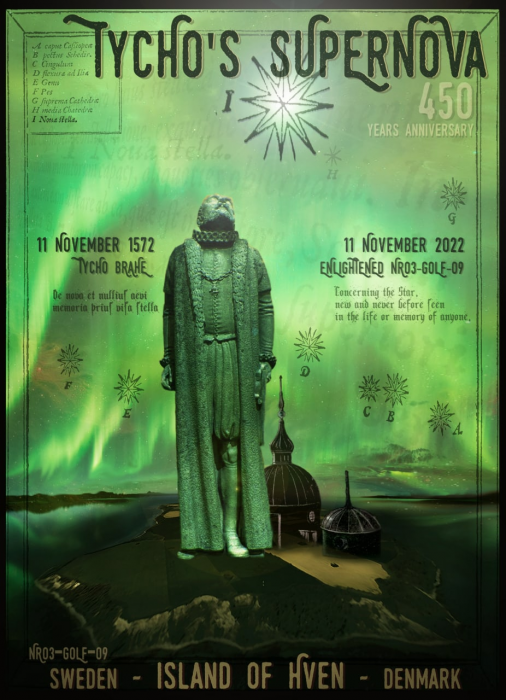 Above: Poster for the operation. Credit @Sindaya.

In addition to the fantastic historic backdrop (read below) the goal of the operation was to beat the Danish and regional record of 3128 links in a link star, set back in May 2015 during operation Sun over Bornholm.

Naturally, the center portal in the star – the supernova – was carefully chosen, namely the Tycho Brahe Statue (Dynamic Link, Intel Link ) on the island of Ven, inside the Tycho Brahe Museum, not far from the observatory. The island of Ven is located between Sweden and Denmark. If you ever come to Copenhagen, Denmark or the southwestern part of Sweden you should take a trip to Ven. In the summer it is fantastic. 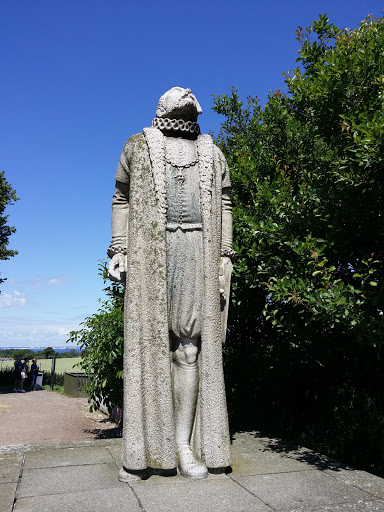 Over 5+ hours, 3584 links were set (10 outgoing) and thus the Danish and regional record was set.

Thanks to all participating agents and BIG CONGRATULATIONS.

Above: Animated GIF of the operation. 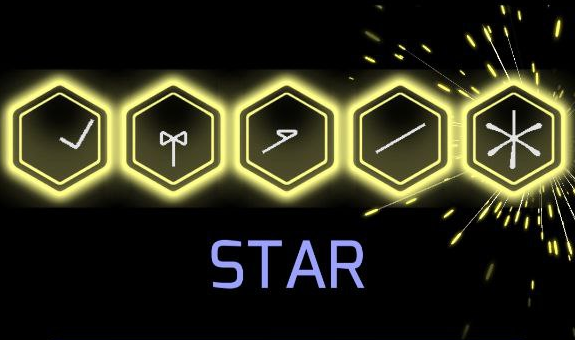 Above: USE KEY TOGETHER CREATE STAR.

The Danish astronomer Tycho Brahe observed a bright shining star on the night sky on November 11th, 1572 in the constellation Cassiopeia. It shone brighter than the planet Venus and today it is known that it was the supernova SN 1572 that he saw with his **** eye, as one of the few supernovae. He wasn't the first to see it. Several astronomers around Europe had seen it for several days.

Tycho's written detailed observations were later published in his book De Nova Stella (On the New Star) which made him even more famous. The book challenged the Aristotelian belief of an unchanging heaven. 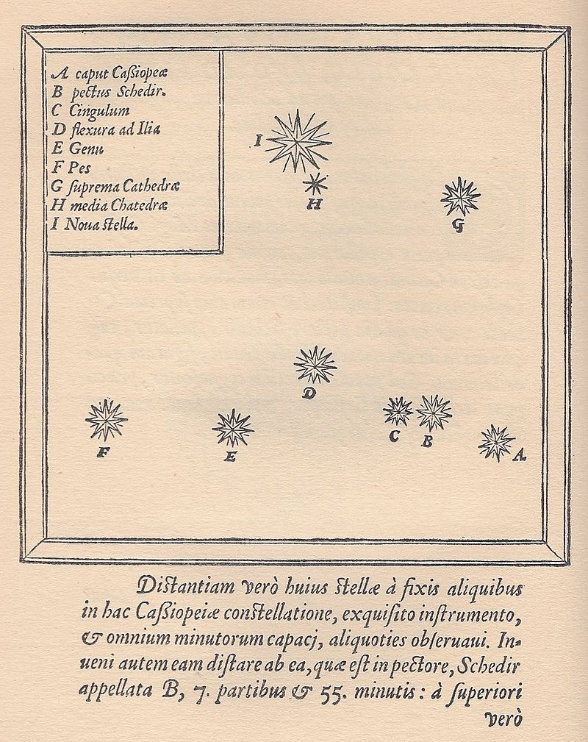 Above: A page from Tycho Brahe's book De Nova Stella showing the new large star – Nova Stella, marked with the letter I, in the constellation Cassiopeia.

His precise measurements showed that "new stars" (stellae novae, now called supernovae), especially that of 1572 (SN 1572), lacked the parallax expected in sublunar phenomena and were therefore not tailless comets in the atmosphere, as previously thought. but was above the atmosphere and beyond the Moon.

Tycho's discovery is the historical background for e.g., knowledge of the evolution of heavy stars ending as a supernova.

In addition, the observation was a landmark event in the history of science, which, together with Tycho Brahe's other work, was of decisive importance for the development of the modern scientific method, the understanding of the importance of precision and, not least, the subsequent revolution of the scientific worldview.

You make also want to check out the YouTube video https://youtu.be/pF05nG96BiM 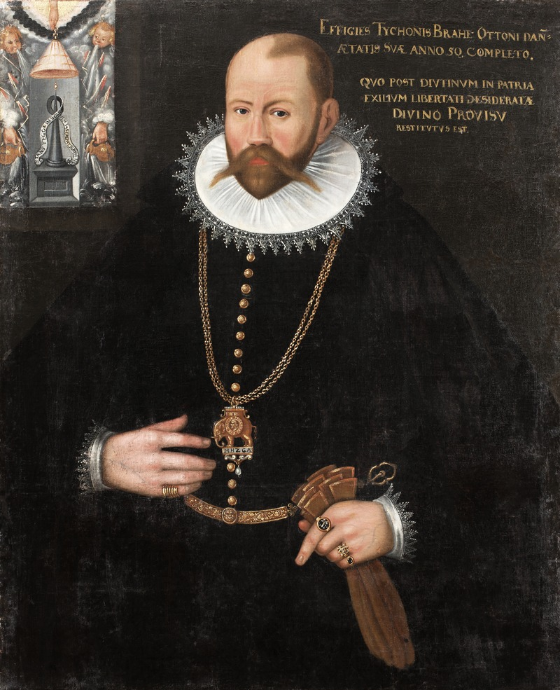 Above: A portrait of Tycho Brahe at Skokloster castle, 1596.