Does Niantic proceed with community guidelines and multi-account processing? 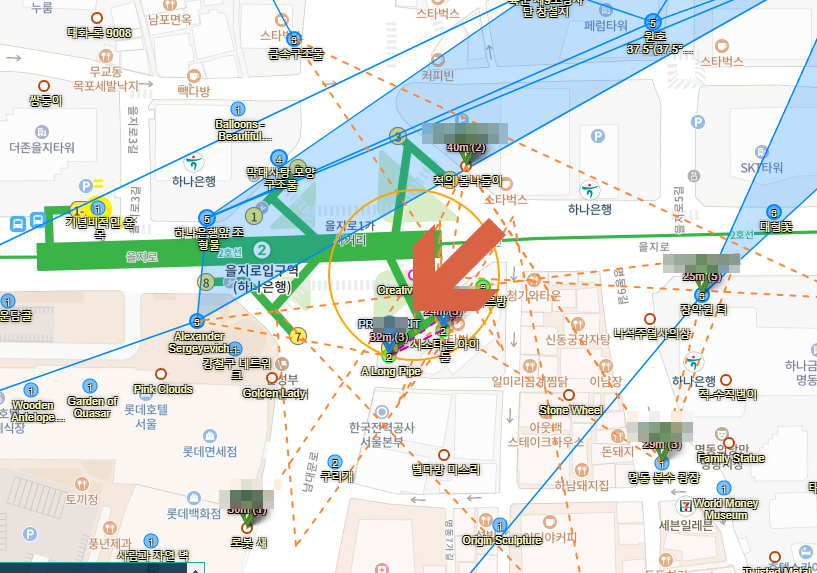 There have been posts about this user on the forum before.

Niantic is not taking any action, including continuous raising of issues with the user and nicknames that slander other players.

Niantic has refused to sanction the user, saying it is not a violation of its own community guidelines.

Just by looking at the picture attached above, despite the recent sanctions imposed by the user on the slang account including my code name, I continue to create a ridiculously modified code name or an account containing slang to enjoy the game.

The Niantic regulations state that inappropriate codenames or multiple accounts are subject to sanctions.

However, Niantic continues to answer that it is not a violation of regulations despite continuous reporting.

A good user can solve this problem by continuously contacting Niantic, but the user is constantly repeating the action.

Niantic's neglect of the case is causing skepticism about the game play.

When on earth will Niantic conduct a crackdown on fraudulent users?