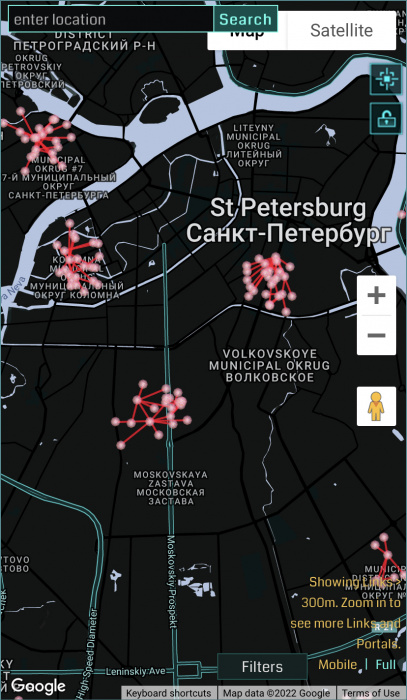 Dear Niantic, please let us fight the red plague. Turn Ingress back on in Russia.