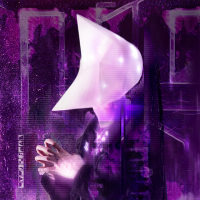 Capsule ID is 12b89548. I have force closed, rebooted, and reinstalled. I have a notification in-scanner, at 8:24am, but the capsule is stuck at 2.8km. I have Adventure Sync enabled.

I've been having to force close for *every* kinetic for months, but this is the first time it has stayed stuck. When I'm playing normally, I walk 2.5 8km kinetics/day. On weekends, I can hit the 40km limit often.