While traveling though Pakistan, I managed to create a total of over 3.4B MU and adding over 1.1B MU to the global enlightened MU count for 17 consecutive checkpoints! 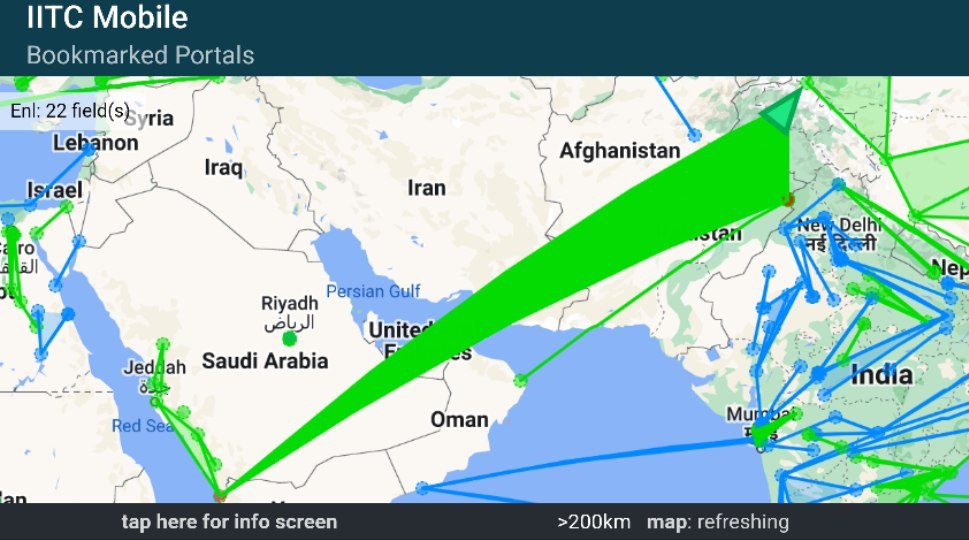 For months, I've been planning to go to Pakistan for vacation. An unusual destination for most, but that's what excites me. Getting to know new terrain, cultures and people.

After booking my trip, I started looking at Intel to see if there was any field potential along the way. I came in contact with Faliq. An Enlightened agent from Lahore. I explained the plan to him, and he wanted to help. He arranged the necessary keys and pulled Junaid2001 from Karachi into the operation as well.

The SBUL needed for this OP I gathered through the help of my home community in the Netherlands. Faliq started farming keys in Lahore and put the keys of Saudi Arabia in Quantum Capsules. Throughout the months, I was monitoring every link being created in the Middle East that might impact us. Contacting agents from the UAE, Oman, India and Saudi Arabia.

The last step was to get the keys from Faliq in Lahore to Junaid in Karachi. Key transport seems like a fairly easy task, but this turned out to be a disaster. There are barely any active players in Pakistan, and so we couldn't find a way to transport the keys for months. Faliq had come with an alternative solution. Go to the bus station and recruit a traveler going to Karachi to help us out. Faliq made a card and went to the bus station to try his luck. For two nights in a row, he couldn't find anyone to help us. But on day 3 we found someone. A man named Khalid who would go to Karachi in the coming days. Being just in time for delivering the keys to Karachi before I would leave. 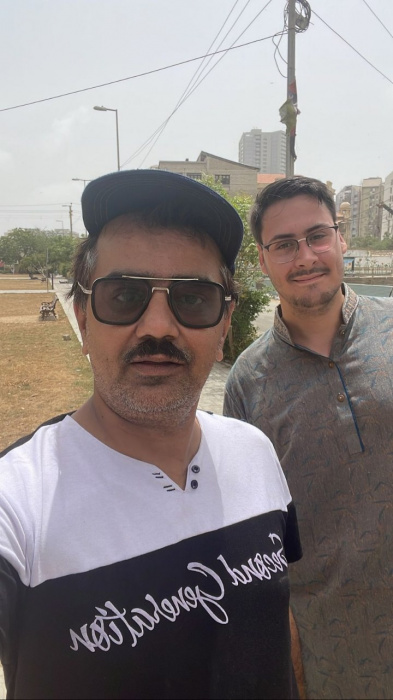 Next day we get a message from Khalid. He ran into some issues and was not able to go to Karachi. This meant no keys and no fields. Although we were sad, there were still fields to be made from Lahore to Gilgit to Saudi Arabia.

After a long 17-hour train ride (with two hours delay) I made it from Karachi to Lahore. Though not in state. Food poisoning had hit me. Faliq and his wife NaFaz started building the portals in Lahore, while I was stuck in the hotel for the day. Next day, I was able to go out with the help of some medicine, and completed building the portals together with Faliq. 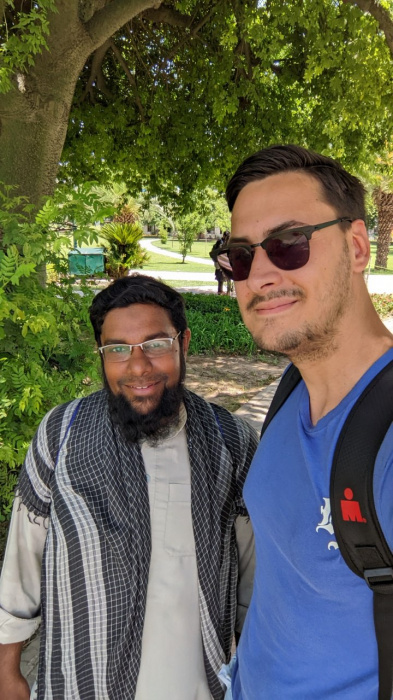 Next up was another long ride. A 15-hour bus ride to Gilgit. The overnight ride through the mountain passages was horrible. The bus was shaking like crazy, and I managed to only get a couple of hours of sleep. Waking up the next day, the view from the window was beautiful. I made it to Gilgit and next day I headed to the airport (right next to my hotel) to create the fields at last.

There were still a couple of issues though. There was one green blocker coming from Abu Dhabi. I got in contact with enlightened agent Hawzer in advance, and he would take the portal down as soon as I was ready. The other issue was a bit more difficult though. For the link range, I would need at least a level 7 portal. This was on the June 29th, one day before the double level 7 resonator deploy per agent would disappear. I deployed 2 VRLA, 1 R8 and 2 R7 and used an ADA on the portal. Now all I had to do was recruit a new agent and make him JARVIS the portal back, so I can upgrade. Meeting and talking to locals was certainly not hard here, especially given I've been in Pakistan for almost 2 weeks at this point. I managed to find someone to download the game and help me out.

The portal was flipped, the first links from Lahore were created, and Hawzer removed the blocker. I started linking from the portal and managed to get the first 7 layers up. The result: 7 fields of 50M MU each totalling 350M MU! The next day, Faliq managed to complete the rest of the links from Lahore and I created the remaining fields. A total of 23 fields totalling over 1.1B MU were up, but this was not enough for me. I still had keys left over, so I made a risky move and deployed a battle beacon. With 4 flips by the battle beacon, I was able to create another 23 fields and after that 22 fields (missed one key...). In total, I created 3.4B MU and 1.1B MU.

After creating the fields, I continued my travel plans in the north of Pakistan and came back three days later on Sunday to take down the fields. This was coordinated with Hawzer to restore the links from Abu Dhabi to defend the Persian Gulf. At this point the fields went through 17 checkpoints. 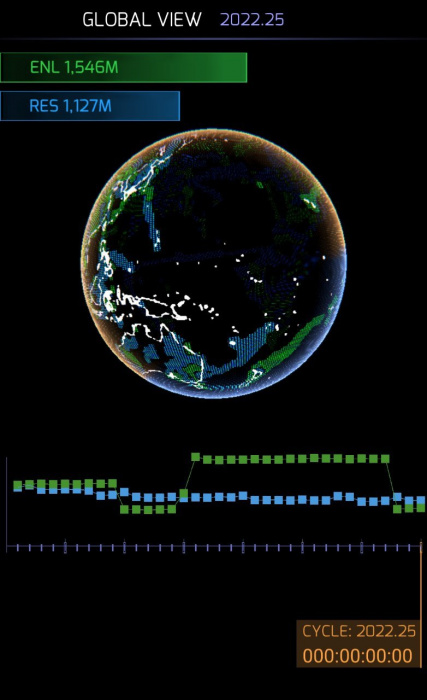 And finally: thank you, Pakistan!

This vacation is one never to forget. Not only for this insane Ingress operation, but also the experiences I've had in the country itself. The people I've met were incredibly nice and friendly, including my new friends Faliq and Junaid. The country's beauty that I've discovered throughout these weeks is one I can definitely recommend to anyone. 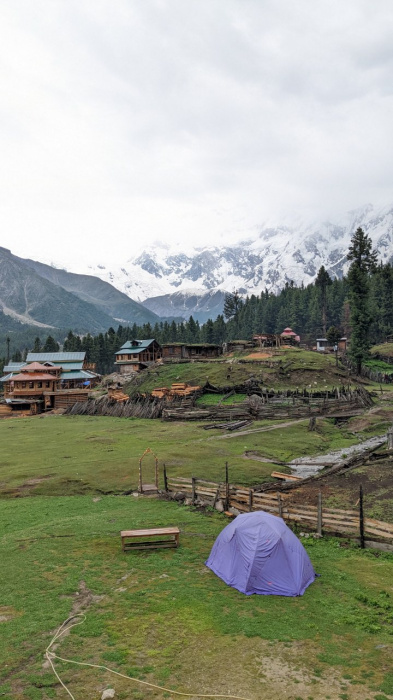