!--> The title is deliberately provocative and clicks bait <--! 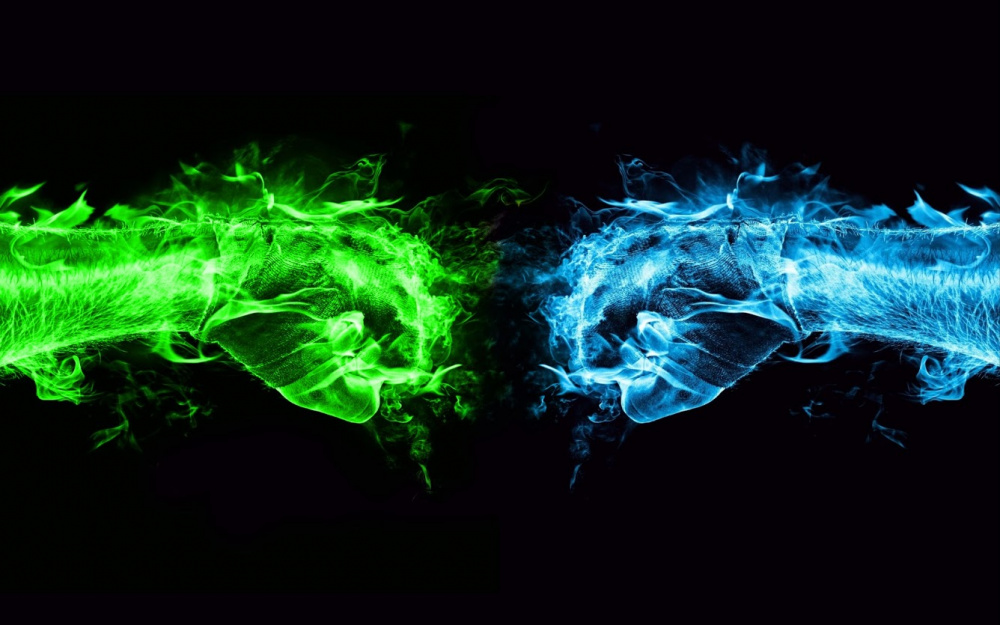 This discussion is to see the preference of players between the two scanners.

Prime = Insightful 💡 (New scanner is better, if redacted will be banned i don't care)

(In comments you can explain your reason)

My hope is that NIA can see that many players are very fond of the old scanner.

My local community is divided between those who quit once Redacted is banned and those who try to play with little conviction.

A lot of historical players who started at the beginning of the game are totally demotivated to use the new scanner, it would be a sad to lose them when it is possible to keep the game alive with a little effort like now.

I hope it is clear that I do not want to obstruct the evolution of the scanner and block the spread of the Prime version, I just hope that it is possible to keep both apps in parallel exactly as they are now forever.