How to rekindle the fire in people's hearts? 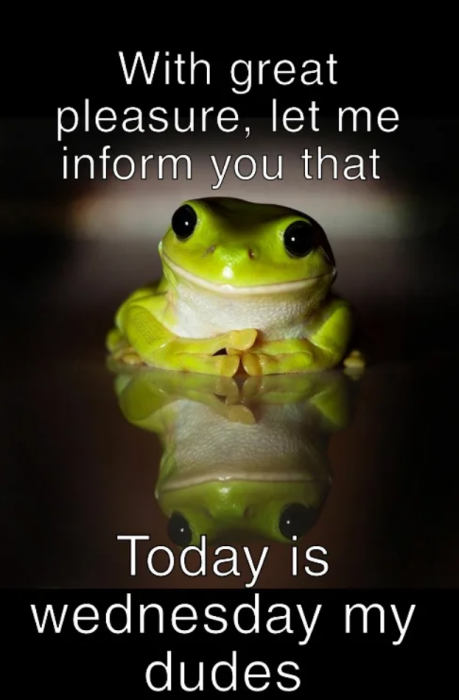 A long time ago, I was a real green frog, and I hated smurfs in every possible way. These unfortunate lost souls did not give me peace and in every possible way prevented me and my brothers from leading humanity to enlightenment and all that is good. They resisted the greatness of our faction, they spat on our great leader. In order to outwit an ordinary smurf, we had to carry out special operations at night and during the day, in terrible bad weather, endangering ourselves, spending our money, time and nerves (which, by the way, are not restored).

We had different goals with them. We wanted contact with exogenous friends, and they were against it.

But time passed, and terrible changes came. First, the nasty Pokemon Go appeared, in which there is no adequate competitive component, and where it is normal to cooperate with players from other factions to catch rare Pokemon. From this nasty game, people began to come to us who sincerely did not understand why the smurfs are evil, why they need to be fought, and why they cannot transmit information from secret chats. This shook the faith of many of my enlightened friends!

During such events, the best agents left us. They lost faith in victory, and saw that our faction was heading for the abyss.

Then came the events of the first Saturday and the second Sunday, where we had to cooperate with the enemy in order to get a medal. This discouraged even more agents from active play. Years of active struggle went to waste. The once great battle has descended to the level of a Pokemon Go raid, where friendship and a yellow rodent dressed in various caps rule the world.

Even more players began to leave the game. It became disgusting for them to observe the process of what was happening. More and more of our enlightened brothers began to greet the enemy, to drink with them almost like brotherhood!

And then, during the tessellation event, the main thing was taken away from us. The purpose of our existence. We can no longer summon shapers to our world. For many of us, this was our #1 goal! And our leader also betrayed us.

Now I see many of our enlightened brothers who walk around without that twinkle in their eyes... Without those enthusiasm and inspiration that made us get up at 3 am and run to the most distant portal in order to help our own. Yes, and who is now ours, and who is a stranger, you can’t ****. The Smurfs have also become somewhat nondescript ... Many of them also have no goal in this game. That's it, the shapers left and they won. They cannot research HM, they do not have any tools for this. They also became uninterested in fighting... I don't know. Maybe it’s worth redoing the faction somehow, restarting everything on a new one, or what else can be done to make people reawaken the desire to fight for our world?