Agents planned and executed an operation to get as many locals who could partake in the fielding to get their EOS Imprint badge.

Since it is difficult to plan for MU amount, a field plan over the entire city of Odessa was drawn up.  We chose to use the Odessa Meteor crater as our movable anchor point, and found 39 portals inside Midland that could all use the various portals at the meteor crater.

Agents spent time over the course of 9 days collecting the required 2,300 keys.

The morning of, one agent built the initial field and collected additional keys as he visited each portal.  Then all agents met up at the meteor crater.  Then agents took turns on portals that were VRBB’d until 11 VRBB’s were completed.  Then enough keys had popped back during the link destruction phases that 1 additional VRBB could be run, and a few extra throws were also completed on portals that were Jarvis’d after, until we ran out of enough keys for a full rethrow.  All in all we spent around 5 hours rethrowing.

There was some excitement before the last VRBB, when the ENL started hitting our north anchor, which was unprotected except through link mitigation, which was increased due to the SBUL’s on the south end.  However, with 4 agents actively recharging, he gave up after trying to **** it for 10 minutes, thankfully.

Addendum 1: After cooling off Saturday evening, and letting the dust settle, we realized that with all the leftover keys, it wouldn’t be THAT much work to push a second agent over L16, she was just shy of 2 million to go.  So we went out and hacked the required ~250 keys.  Then executed the fields on Tuesday, getting TheIndigoRose to 16.

Addendum 2: After Tuesday we thought to ourselves, “You wanna get nuts? Let’s get nuts!” And planned to get our last agent, Sunyu the last ~4.2 Million AP to L16.  So we once again farmed another nearly 600 keys to do it all again.

3 Agents got their first Onyx Illuminator 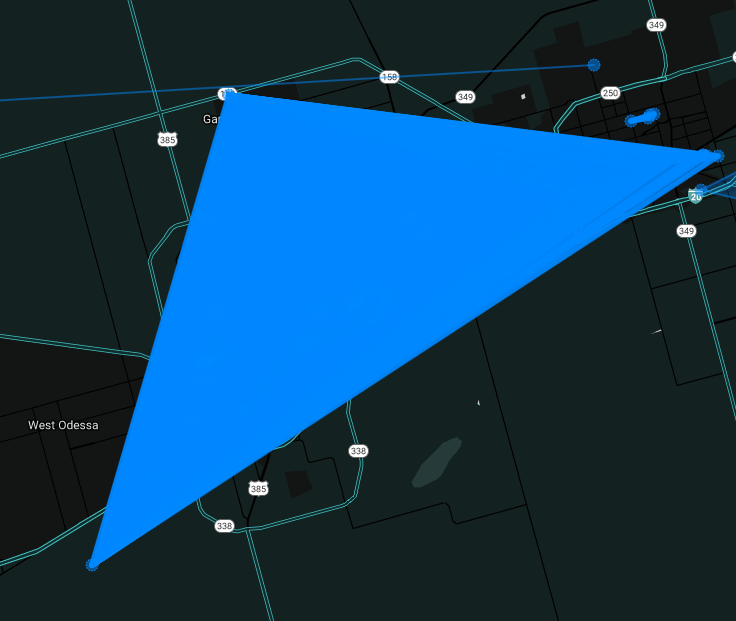