Geoblock in Russia seems to have "leaks"

As Russia and Belarus should be blocked from Niantic games, today an agent MrMaxim was playing at the island of Kotlin near St. Peterburg.

The boundaries of Russia are quite far off from Kotlin. See attached image: 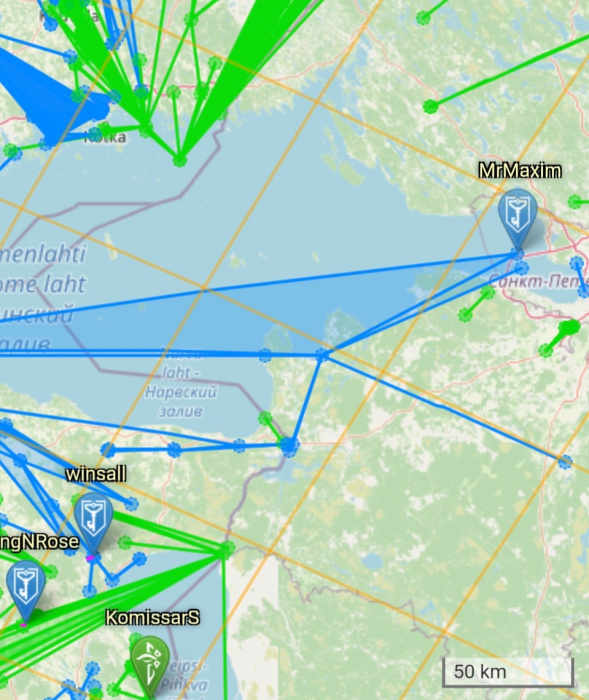