I have Portal just outside my home. I have experienced multiple times now that, even if I am standing inside boost charging it, the enemy can destroy all my resonators with a few strikes.

I would assume, they would have to use ultra strikes to do that, but I don’t see anyone near the portal.

One evening, I was standing outside nearly on top of the portal, with a fellow player. We were both surprised because in almost just one attack (one strike) the portal was neutralized. We rapidly deployed resonators but just as rapidly, they were shot down.

My friend went round the townhouses to see if someone was on the other side. It was a clear frosty night so you could hear everything for miles. There were snow so we would have been able to see the footprints. No one was near. I stayed by the portal deploying resonators and boost charged as far as I could, but in the end I was beaten.

My question is. What kind of weapons did the enemy use and at what level do I get access to those weapons?

The pictures show the portal from inside my home and outside my home. And a screenshot from the game. 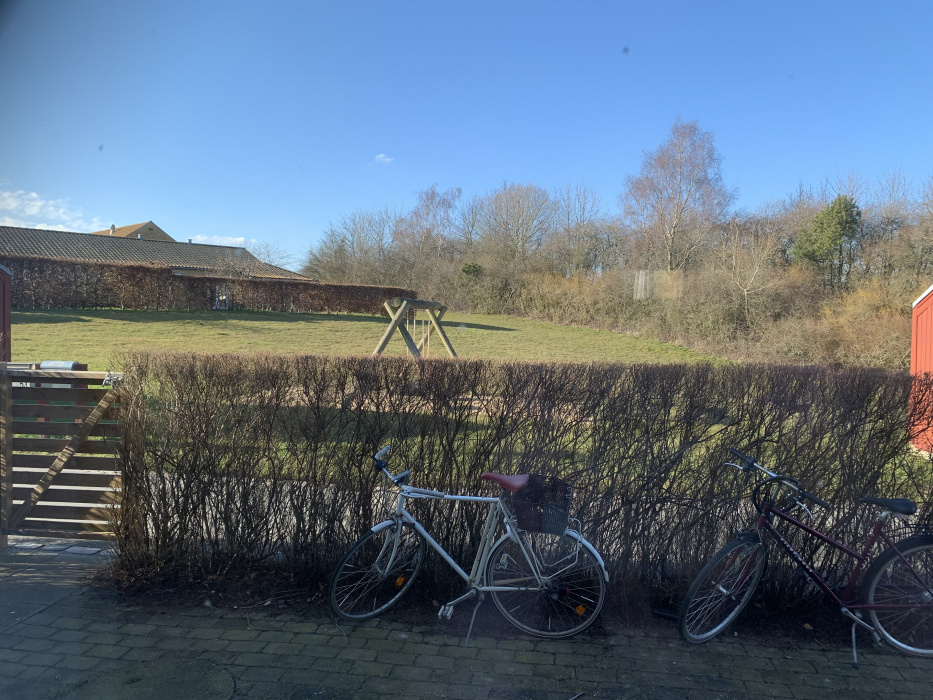 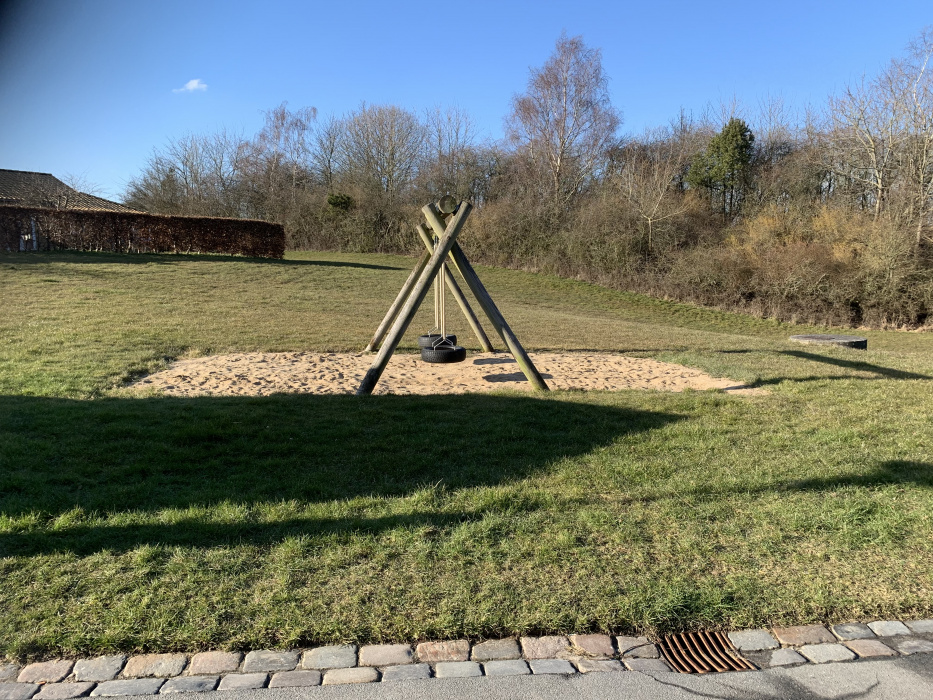 Good game to all. Take care.