You know you’re welcome when a capsule is available right at the airport. This one even with a toasty media and 2*20 keys together with a surprise fieldplan. How could I not participate? So on Saturday February 26’th I walked to the first spline anchor portal to be ready for some fielding, targetting 8pm CP, on Cap d’Antibes (Cote d’Azur) towards the Italy and French inland covering entire city of Nice and Monaco. A few portals flips and a base link was quickly made by the local agents and I could start the field journey up to the lighthouse and Chapelle d’Garupe. 10 layers later I discovered that I had received Onyx Illuminator. Not bad for a lazy fielder playing since 2015. Many thanks for the varm green welcome. 💚 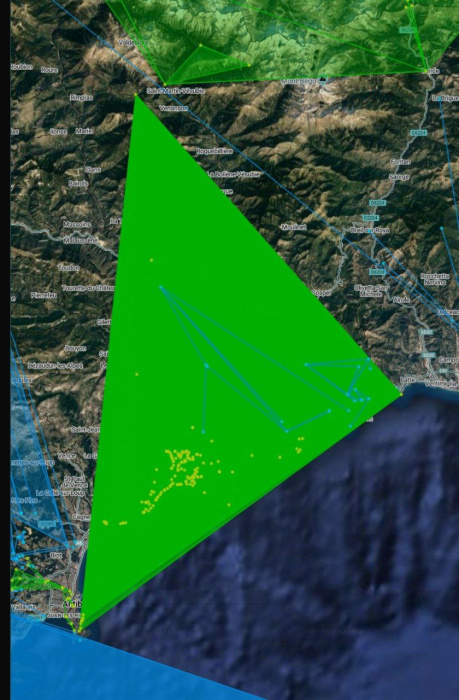 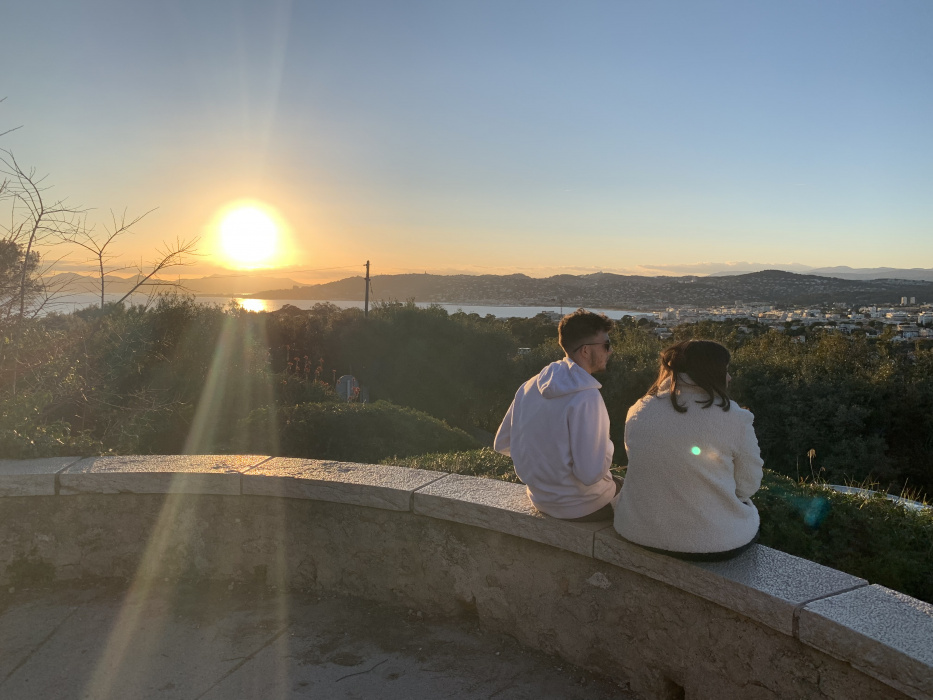 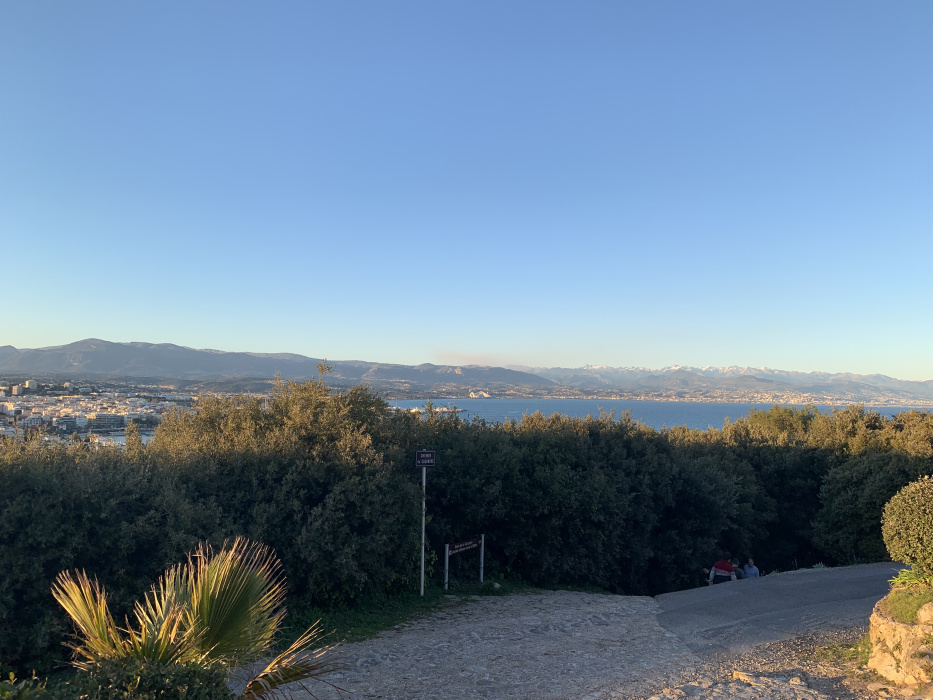 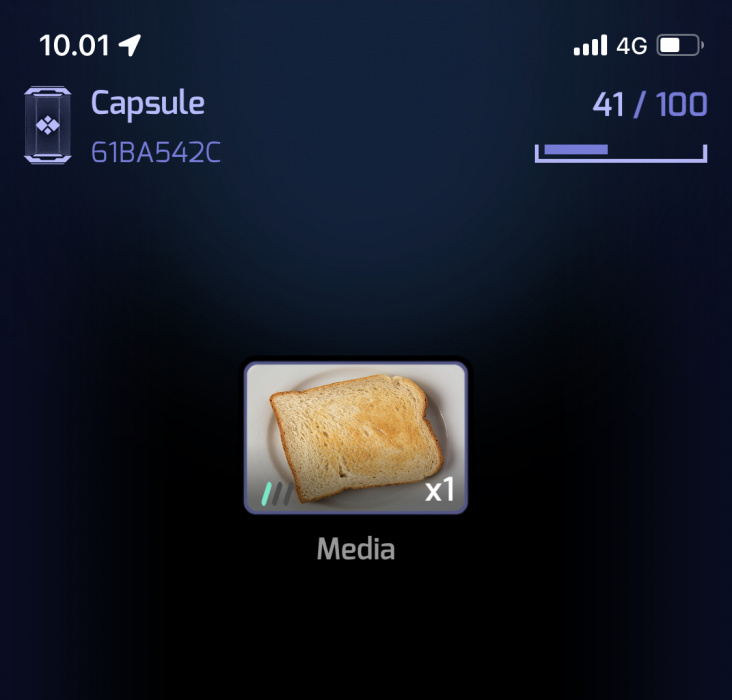 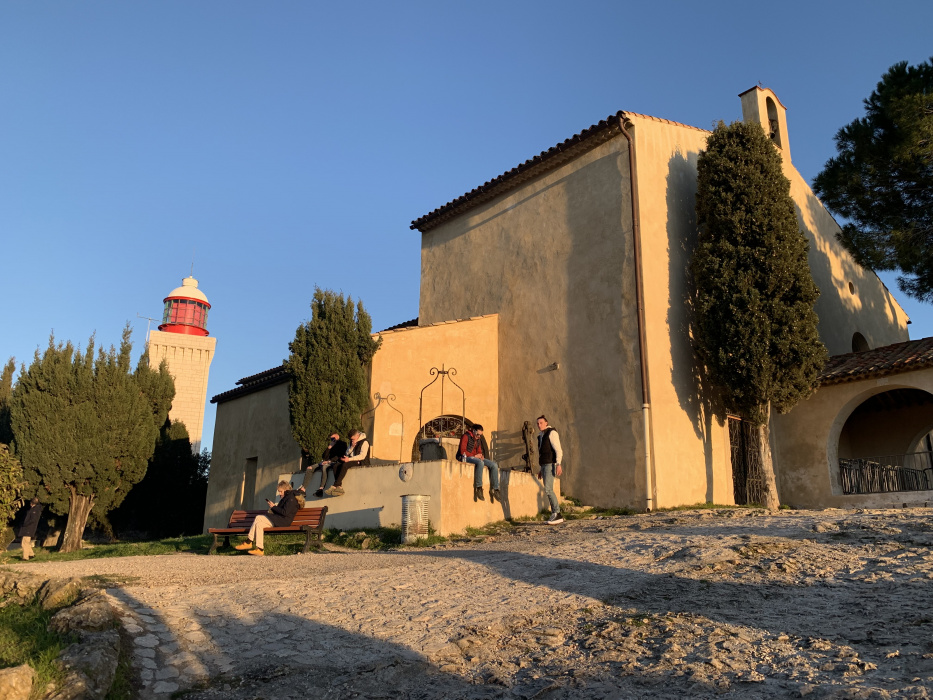