Update: Today (Mon 24 Jan), everyone was upgraded to 2.88 and as such, Upload Later for Portal Nominations is now enabled. 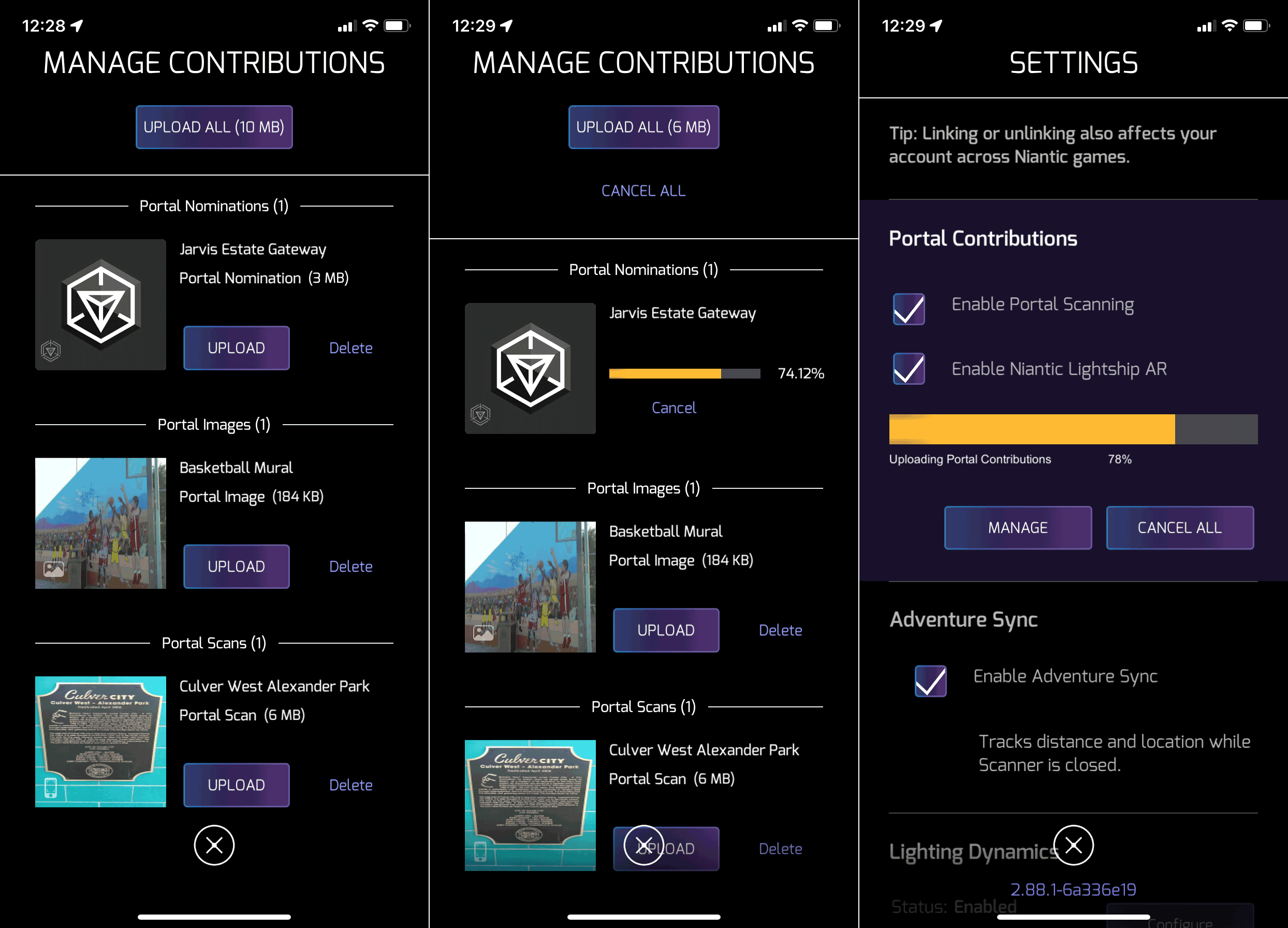