I'm seeing something odd in game, two days ago while walking I noticed a portal that has been in the game for about seven years was missing from the scanner. I then noticed that the -roads- were also missing.

The roads show in the intel map, but the portal is missing there too.

up until last night, I still had keys for this portal, which showed 'scanner error' when I tried to view them, but still had the photo etc. As of today, they are gone from my inventory.

The portal is a small clock tower with pedestrian access, not on a house etc, so I wouldn't have thought it would have been intentionally removed. But the 'hole' in the map makes me think it's a server issue ?

Interl map, showing where the portal was - its also step two in a mission I created 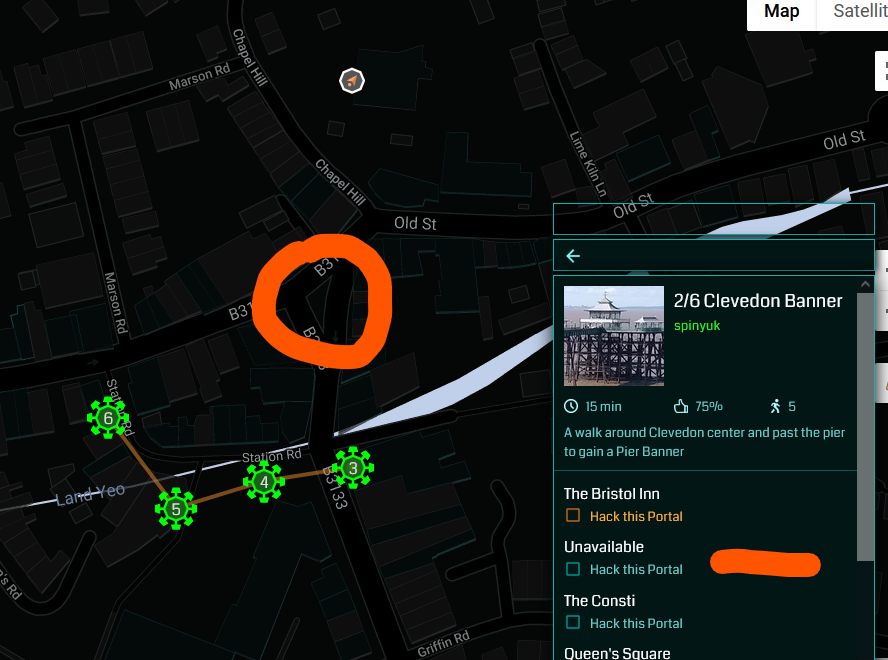 in game mission view, showing the mission now only has five steps:

Is this a server burp? or something else?

streetview of the clock: 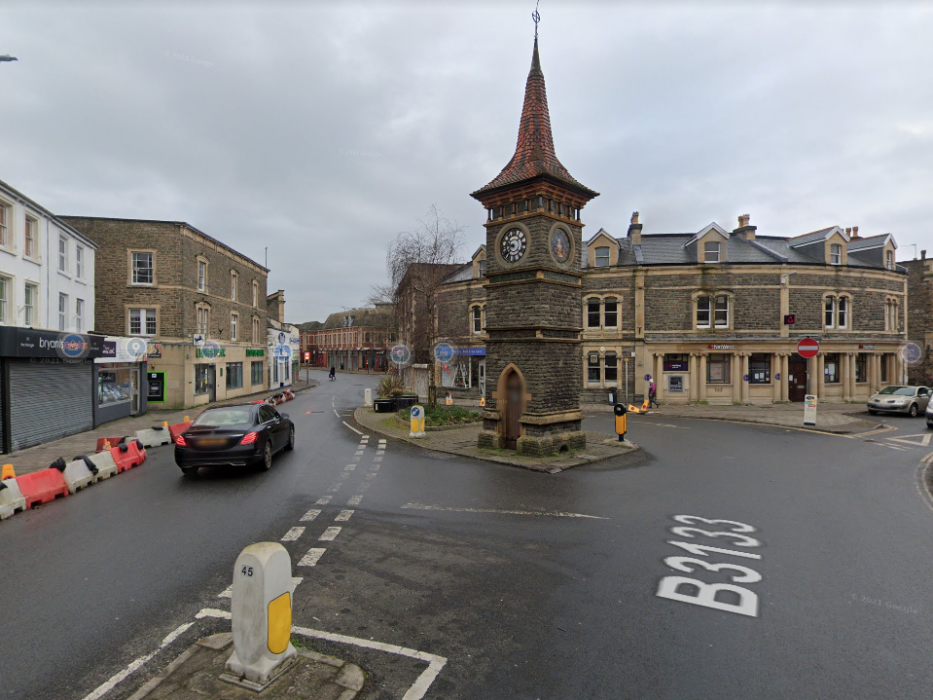