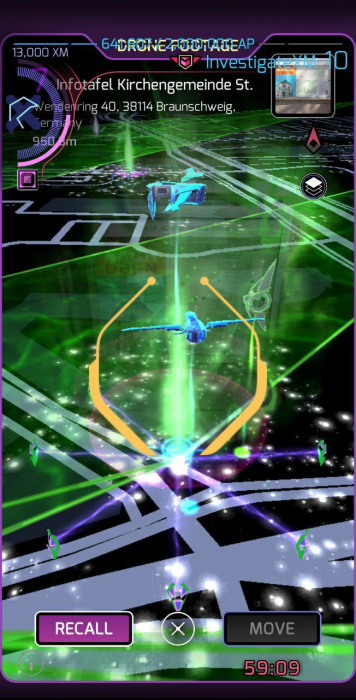 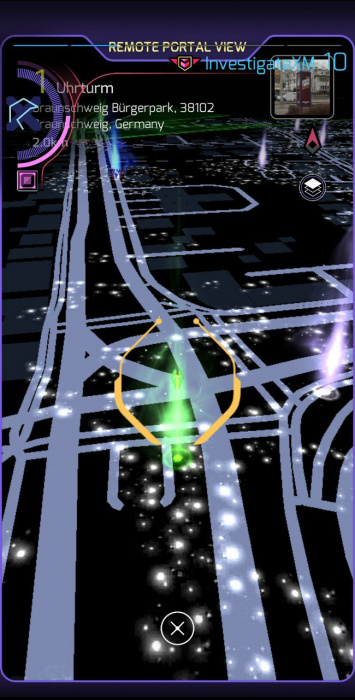 The profile information (XM, AP, agent name etc.) is normally hidden when entering the drone or remote view. With 2.76.1, this is not the case anymore, leading to overlapping elements. A restart and reinstall did not help.