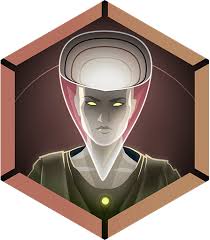 so, are we going to get stuck with the bronze medal? niantic did you forget about the event? It is weird that you enable new recipes, make events with the capsule, but that stat is forgotten (because it was removed from the agent profile), is it that You want us to forget the event?