• C.O.R.E. subscribers can view their renewal date in the Settings menu.

• Fixed: New Agent Training had randomly restarted for some Agents. 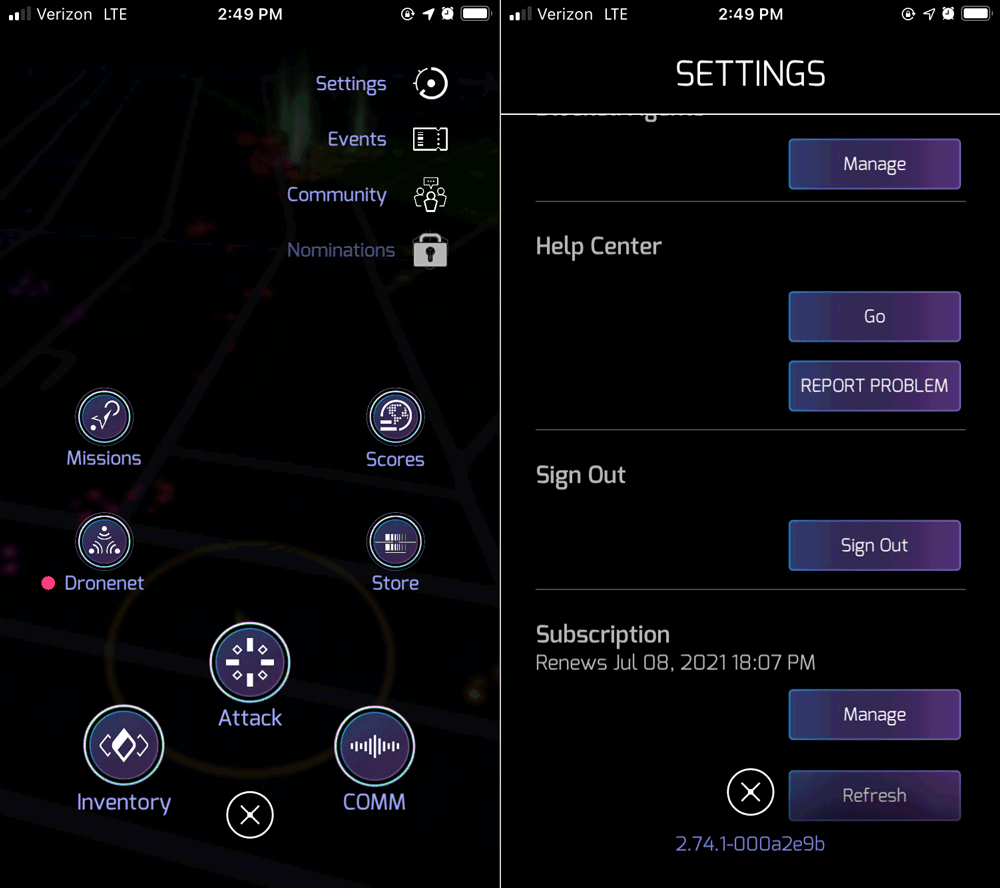