drunkencyclist ✭✭
May 12 edited May 12 in SITREPs

A fully remote operation with no ground agents 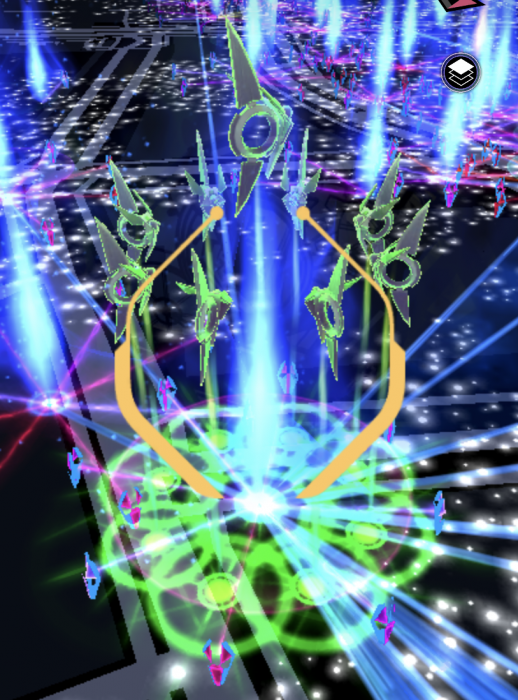 Since Covid, Ingress activity has decreased in Toronto, Canada. Many of us have been obeying the lockdown order and no longer travel outside of our immediate area unless necessary. There were a few field operation discussions but none of them materialized as we felt uncomfortable in organizing social gatherings.

When NIA announced the drone update, I thought this could be an opportunity for us to finally do something, and I came up with a silly idea... Let's “acquire” someone's farm portal with our drones! The idea was ridiculous enough to draw a small group of participants.

After gathering everyone's availability, we voted on a date and time. Despite the lockdown, the target portal was still situated in a relatively high turnover area with daily activities. Knowing that some drones would arrive much earlier, a number of "safe havens'' were selected as drone parking spots based on portal turnover. I offered portal hop suggestions as some agents were not familiar with the area.

Two days later, NIA announced Dronenet Weekend with a 10 minute cooldown time. We decided to expedite the operation from May 14th to the 9th to seize this opportunity that gives the team much more flexibility.

On the day of the operation, I circulated the locations of the safe portals to a number of active players to ensure safe passage of our squadron. Since we had more than 8 participants, we designated some of our drones as backups. Throughout the day, I asked the members to confirm their drone status, ensuring that we have the minimum eight. Just 10 minutes before the takeover, all our drones were within 700m of the target portal. 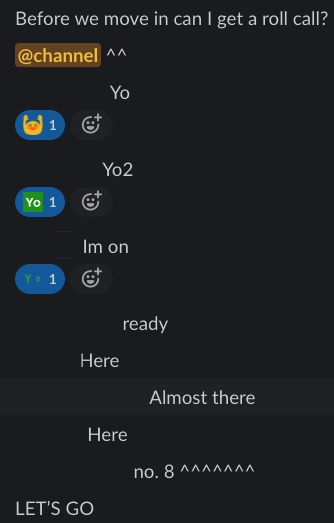 Then at about 8:00 pm, after we went through a roll call confirming that everyone was online, eight of us moved into the portal!! 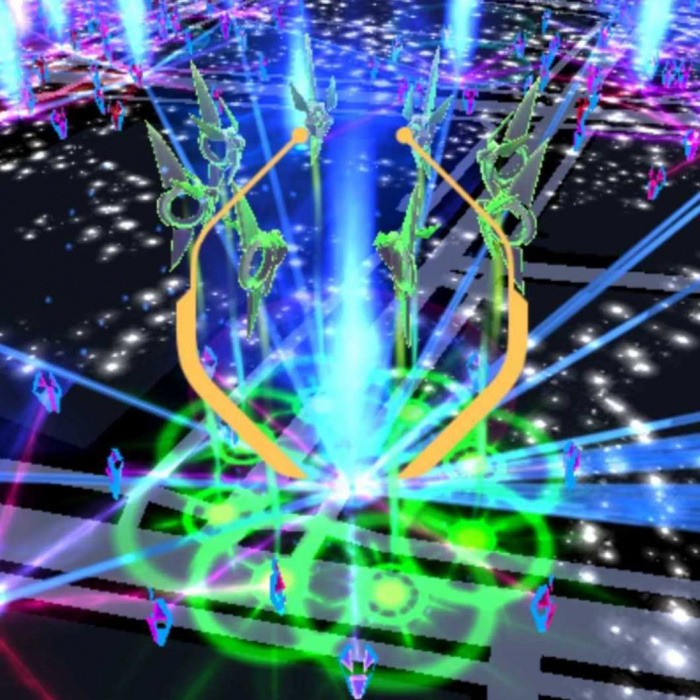 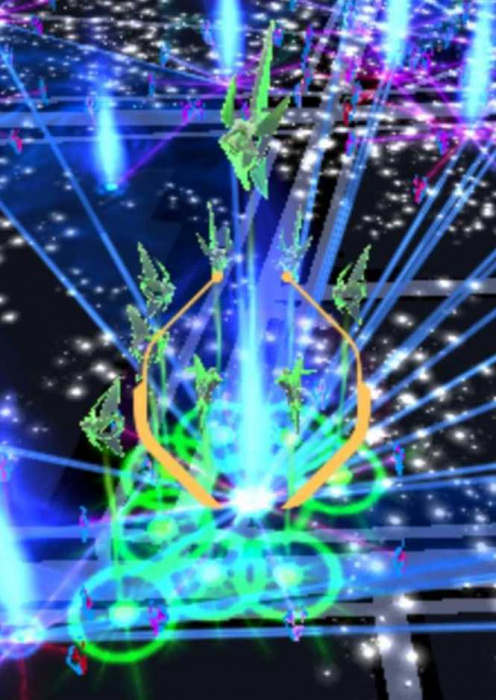 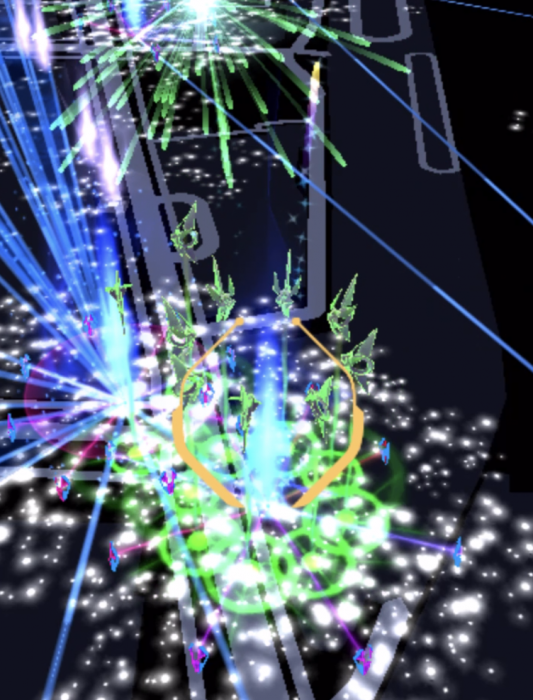 In the image above, we performed a group move.

What’s the point? Initially, we were just looking for an excuse to party and did this just for laughs. But come to think about it, the point is really about community. Admittedly, even before Covid, Ingress activity was already stagnant with many of us no longer regularly play and talk only occasionally. Toronto is not alone; This problem is quite prevalent across many Ingress communities. This operation successfully got some players back online and started conversations again.

The reason I decided to write up a report on this not an HCF/field art operation is so that other communities can hopefully try something out with drones. The commitment level for a drone operation is much lower and everyone can participate from their homes, so it's quite feasible during covid lockdown periods.

Would love to see more future drone operations. Stay creative and think outside of the box!!