Recently a thread was posted in the Wayfarer forums - https://community.wayfarer.nianticlabs.com/discussion/16543/now-live-upload-management-for-pokemon-go#latest to note that Pokémon GO players would be able to select to “Upload Later” for any POI nominations or any photos for those POI to be in an area with better signal/WiFi.

The thread notes that this feature has existed in Ingress for some time but I don’t recall seeing it. It is a different feature to remote nominations, as it’s often a pain matching the locations up later. Storing nominations to upload like we can do with Portal Scans would be great. 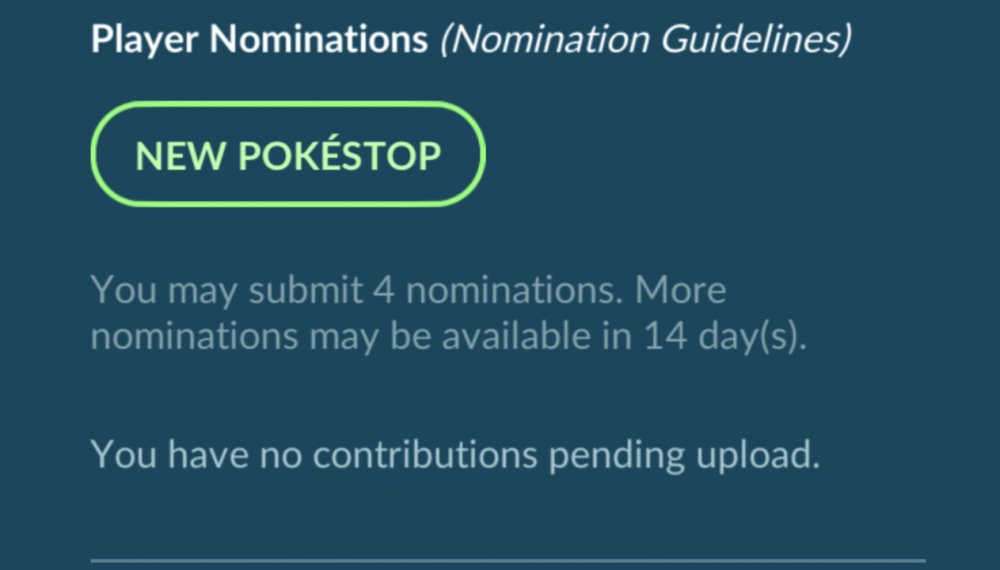 Now on to Scans as well. I do almost all of my scanning on Ingress so hadn’t bothered on Pokémon GO until lately.

On both apps, you can opt to upload scans later. However, on Pokémon GO, you can see which POI you have scans to upload for when checking, and also get a progress bar for the scans being uploaded.

On Ingress, you cannot check, and scans just take as long as they take until the app mentions the upload is complete. I’d like both of the apps to be equal in these features.