Disclaimer: as there was nobody complaining about the title of post at

and it turns out to be unexpectedly effective because it was the first time we saw Niantic employee responding to such reporting post, I'll simply follow this pattern and ignore any negative comment of anyone about the title. But I promise that I will not just do simple clone of this title in the future, as this post will be used as one of the references in my upcoming post which analyzes the current situation of spoofing reporting procedure and the effectiveness of Niantic Support from a warm-hearted, anti-cheating player's perspective.

This week I've been told that it's more than 1 month since my RES allies (10+ C.O.R.E. players) reported a super obvious spoofer but kept getting only standard answers from Lambert closing the ticket. But its account still alive. Fields and links are not removed according to its profile. No fast track escalation was done. Nobody contacted them for this case. I filed a report this week but got no response hitherto and if I got one I suppose it would be standard anwser, too. The profile of this founder spoofer is still accessible:

Yes, we know that sometimes it can take a few hours for the account to show as "Agent no longer in system". But for this account? More than 1 month has passed, thank you.

Here follows the original content used by many players when filing the complaint, very concise and straightforward:

This area prohibits helicopters generally (you may see that it's direct blocked by a MOUNTAIN). Before and after this impossible movement this spoofing account did quite a bunch of linking and fielding as well and kept flying to other cities especially urban areas which is not possible to be done by helicopters either. The screenshot of logs and Google Maps have been fully covered in the largest community in China fighting with spoofers:

and thus you may really believe that many players have filed reports collectively so it's not due to insufficient amount of reporting.

I would like to get an answer about why multiple complaints of this spoofing behavior e.g. #12518769 #12527850 (responses in both Chinese Mandarin and English which proves that they are filed by different players) have been closed without any actions even when they are reported by C.O.R.E. members and might clarify me the situation if I am wrong. 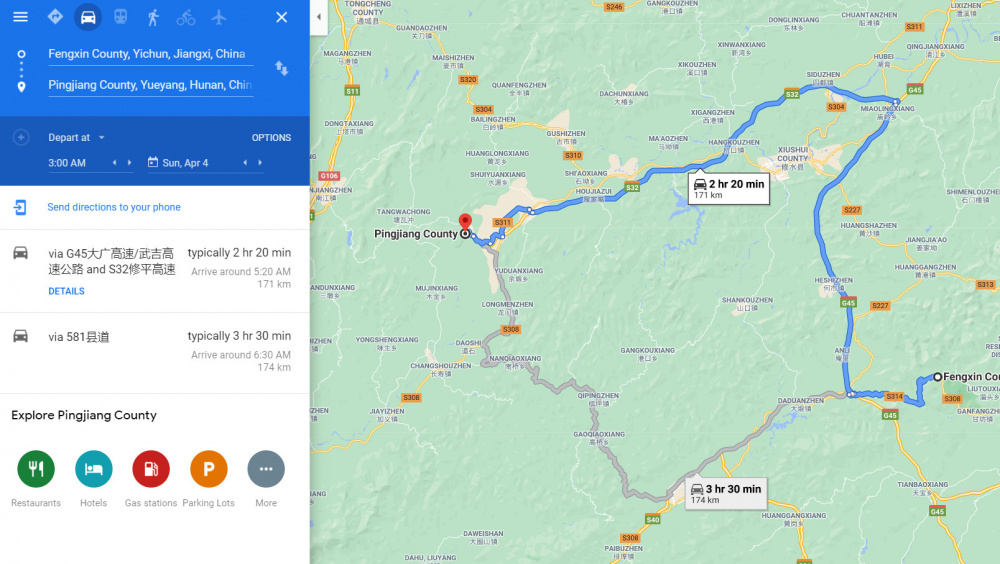 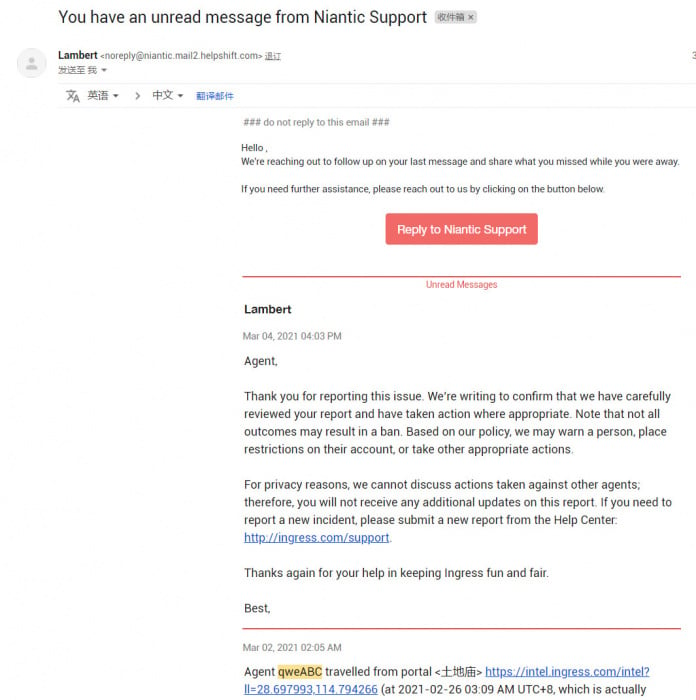 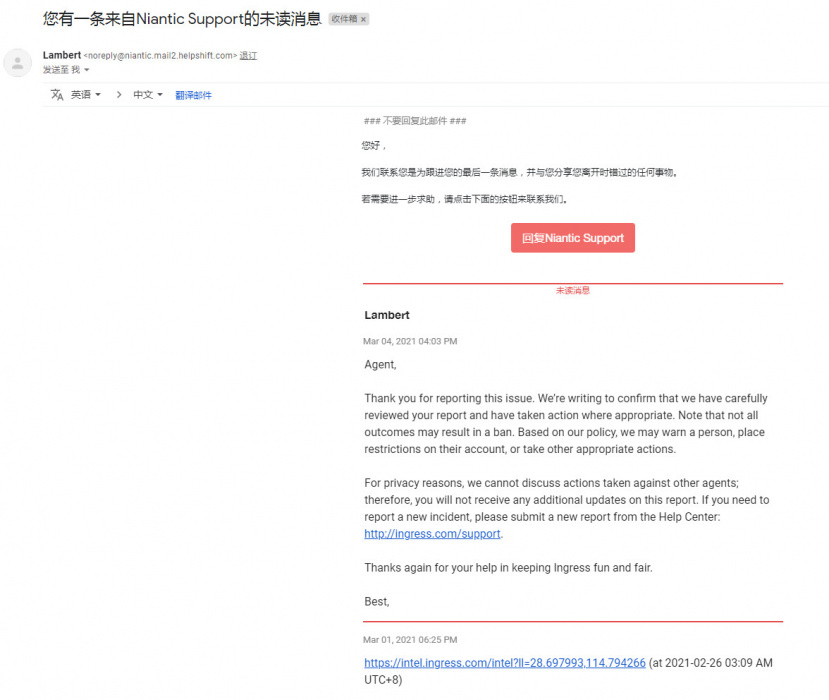