What started off as a weekend morning bike ride between agents @Aerodyne7899 and @QBL666, escalated quickly into an Operation spanning 42 fields and 1,414,498 MUs. You see how the OP gets it's name now, eh?

After deciding to go for a morning ride on 27th March, 2021, @Aerodyne7899 decided to invite agents @JrGoleCR7 and @HEMANTG too. Realizing a small operation can be done, and agent @QBL666 yet not having an onyx illuminator, @Aerodyne7899 quickly planned out the fields on the 26th. The only crosses were going to decay so there were absolutely no other issues to the fields.

Saturday morning came and we found out, a co-incidence, agent @HellraiserOne was free and at the eastern anchor, and hence he joined in on our adventure too. A cross was accidentally made by us but it was taken care of quickly, and so we left for the ferry.

After cycling for almost 11 kilometres, we reached the eastern anchor 'Statue Outside Lighthouse', and we were treated with a breathtaking view of the horizon. We also captured the strategic portal, 'Uttan - Light House' . Having enough keys for the OP we left for Vailankanni Church, Uttan where other strategic portals were captured and the first two layer were eastblished. After having some snacks and refreshments, we left for the remnant layering. 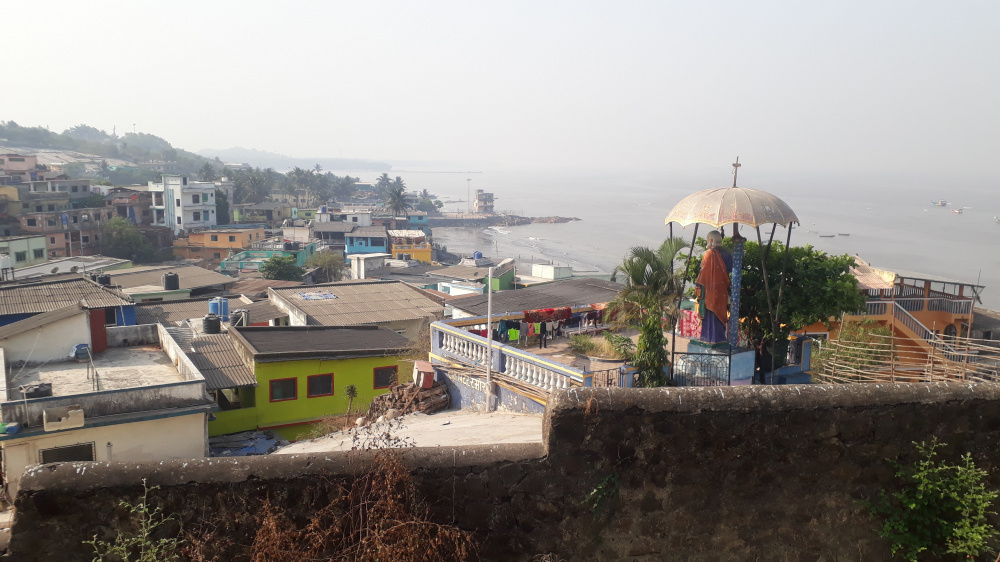 A few unfortunate events happened (a cycle broke down, pretty bad), and the speed of the Operation was slowed down a tad bit. While a couple of agents found a place to fix the bike, the rest continued the layering and were joined in later by the others. The layering ended at Scared Heart Church, Culvem Gorai, and we left for our ferry back home as a tired bunch; tired but happy.

The agents cycled an average of 23 kilometres and even though @QBL666 's onyx illuminator wasn't unlocked, he still topped the OP with 752,222 MUs and is the first in the AS12-ECHO-03 current septicycle score. Also, @QBL666's captured more MUs than the entire Enlightened team did, for the current septicycle. 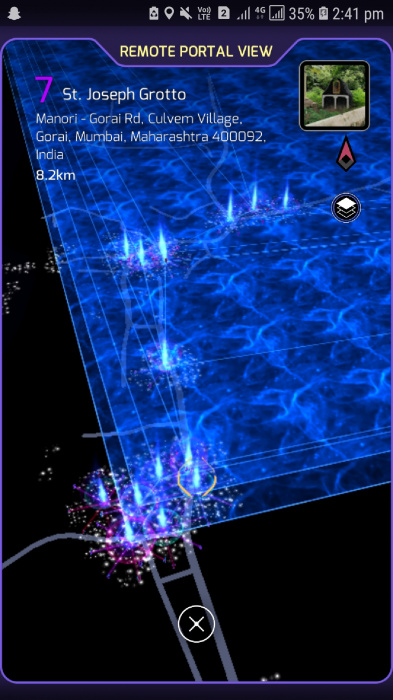 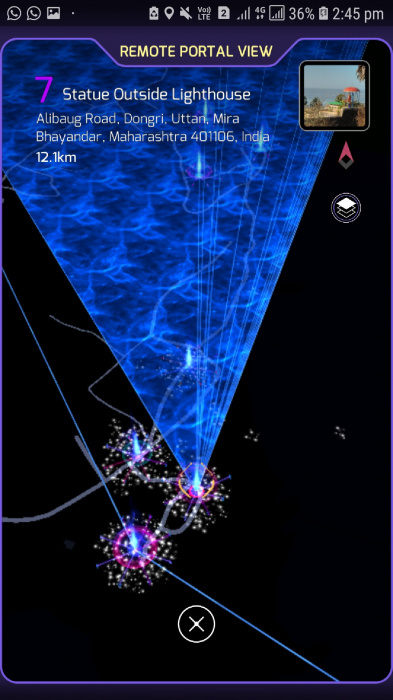 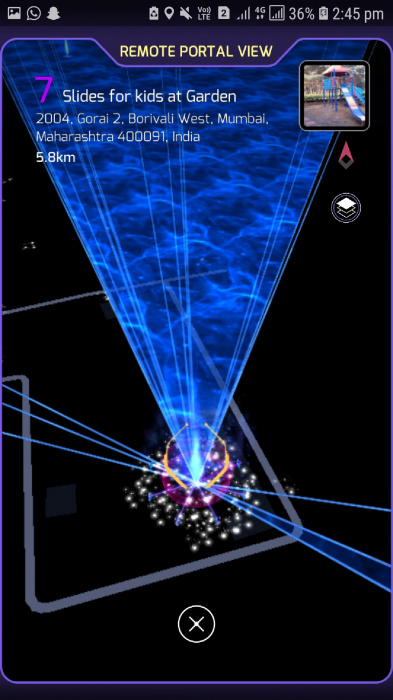 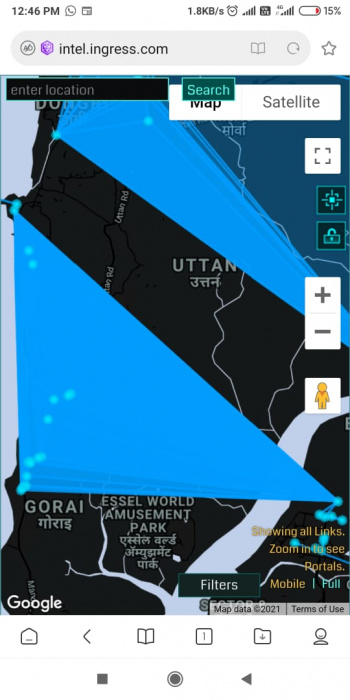