[Bug] Captured portals do not display as Captured

Well, this portal is actually held by myself as you can see, but it doesn't show as CAPTURED with the filters.

I already tried to refresh the page, zoom in and out. 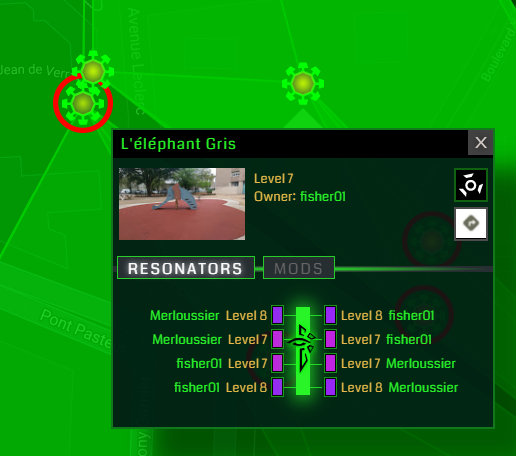