Ingress is dying, If earlier in the capital of my state 50 or more people played at the same time, now it's good if there are 1-5 active agents per day ...

The chat rooms on the game were almost all silent. Even the most active players lost interest in the game.

During the existence of Prime, we were promised that "the popular bike will become even better" but in the end something incomprehensible came out ... 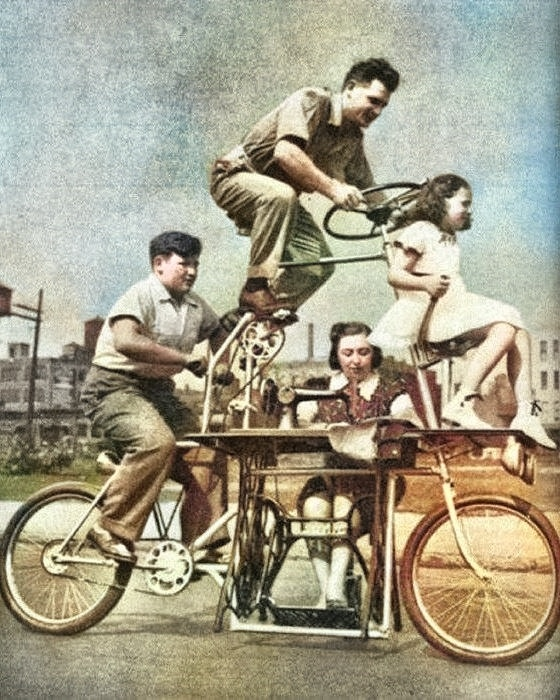 This picture in my opinion reflects the whole essence of Prime.

We wanted a battlefield with active combat operations, an abundance of multi-moves in terms of gaining an advantage over the enemy. A kind of cyberpunk stealth action in the real world ...

And we got a collection of useless junk in the form of changing cursor arrows or broken game chat. Or the same combat beacons allow you to fight for one portal for no reason ... And many other things that destroy the integrity of the game concept.

Sorry, but I do not know of a single agent in my country who would regularly use a drone or buy beacons or apexes. These are not the innovations that most players expected.

And yes, having a normal staff of productive programmers, all these innovations could be added in one update, and not stretched over several years, passing off as great achievements.

I really love ingress. Previously, it looked like a great chess club where there were always a lot of people, life was always seething. And now the game is more like a half-abandoned closet full of unnecessary or rarely used things.

What do you think needs to be done in order for the game to become popular at least as an old scanner in its best years?