Truthseekers: Sometimes you have put aside certain grudges. As for having the power to put their finger on the scales... what a scary and dangerous idea. Apart from XM itself, the population of all the Agents are, of course, the most 'valuable' resource in the warfare and conflicts of Ingress... 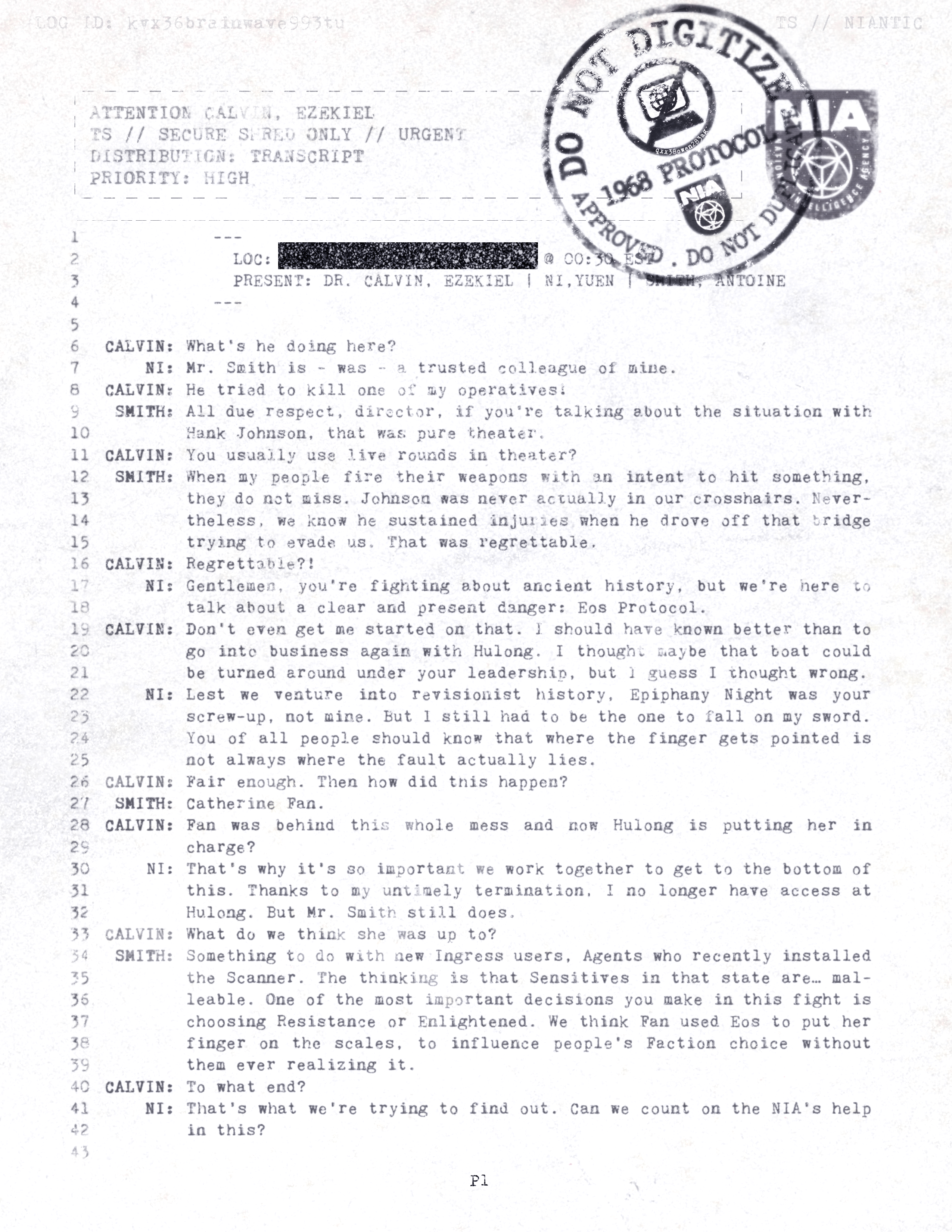 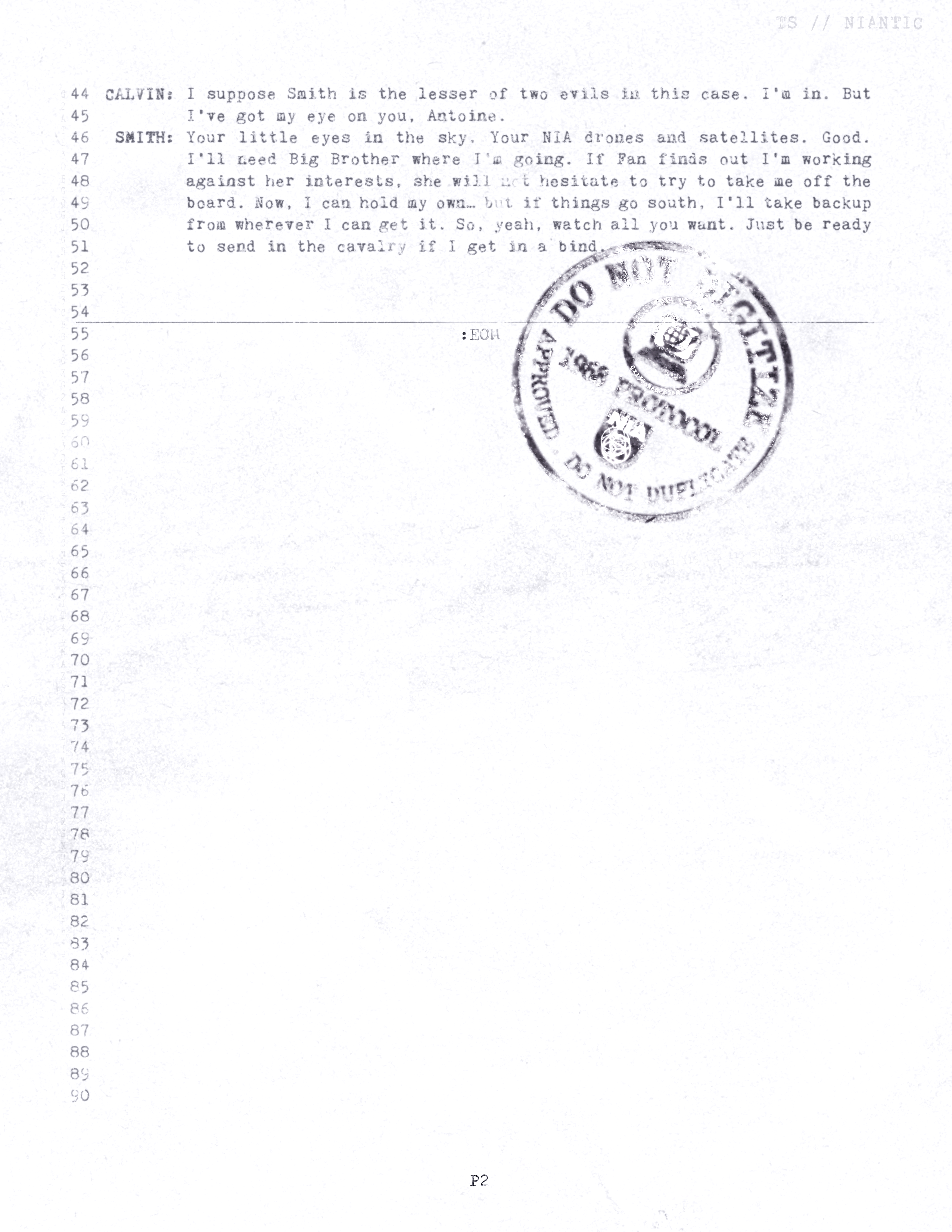