InvestigateXM ✭✭✭✭✭
October 2020 in The Investigation 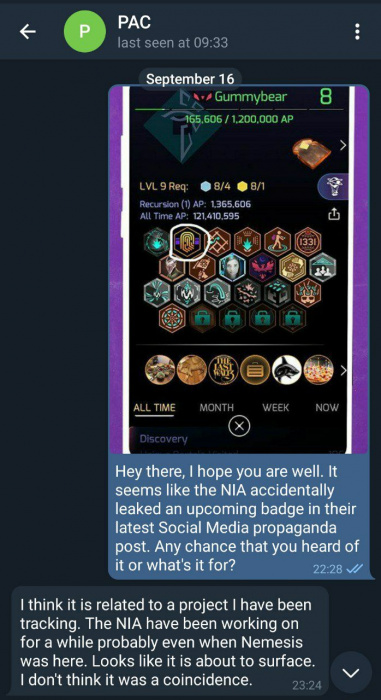