Can we please add a complaint / abuse button to Wayfarer? I am getting tired of valid portals taking forever and getting rejected for nonsense reasons 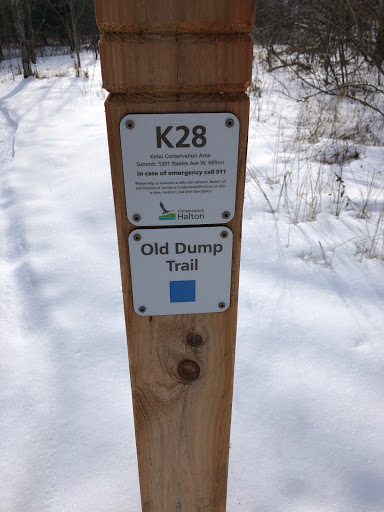 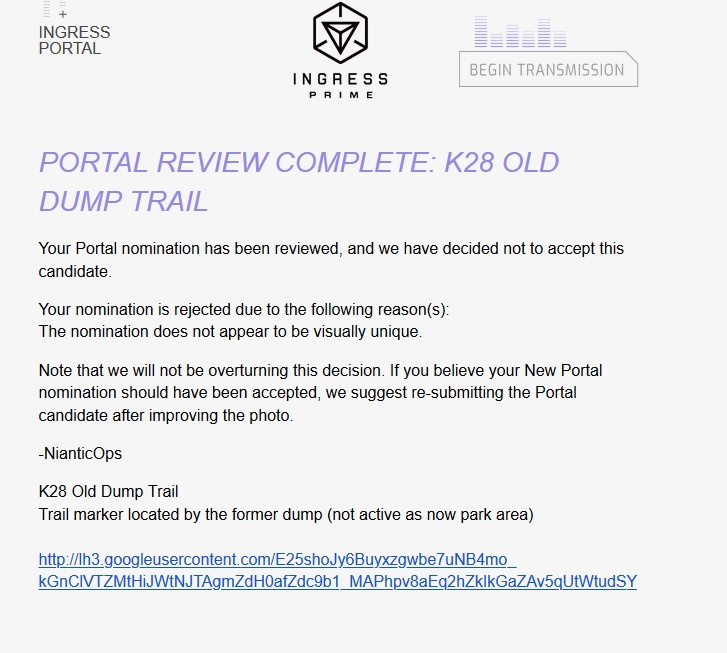