The season of spring brings with it a sense of freshness after the harsh winter months. Nature dresses itself in a cloak of fresh green after shedding the lethargy of winter. The Indian festival of Holi which will be celebrated all over India on the 9th and 10th of February 2020 marks the season of spring in India.

To celebrate Holi, the agents of North and West India painted the Ingress map of a substantial part of India in a beautiful shade of green.

Agent @thestonedmonk and @starkiller7G decided to make the best of @thestonedmonk’s travel to his hometown Kanpur to make the fields. Agents from Mumbai, Pune, Aurangabad, Delhi and Agra were mobilised and roles allocated. With some unsolicited help from unsuspecting North Indian Res agents, the plan moved like a well oiled machine.

The day also happens to be the women’s day. We would like to take the opportunity to thank all the women for the various roles they play in our lives. 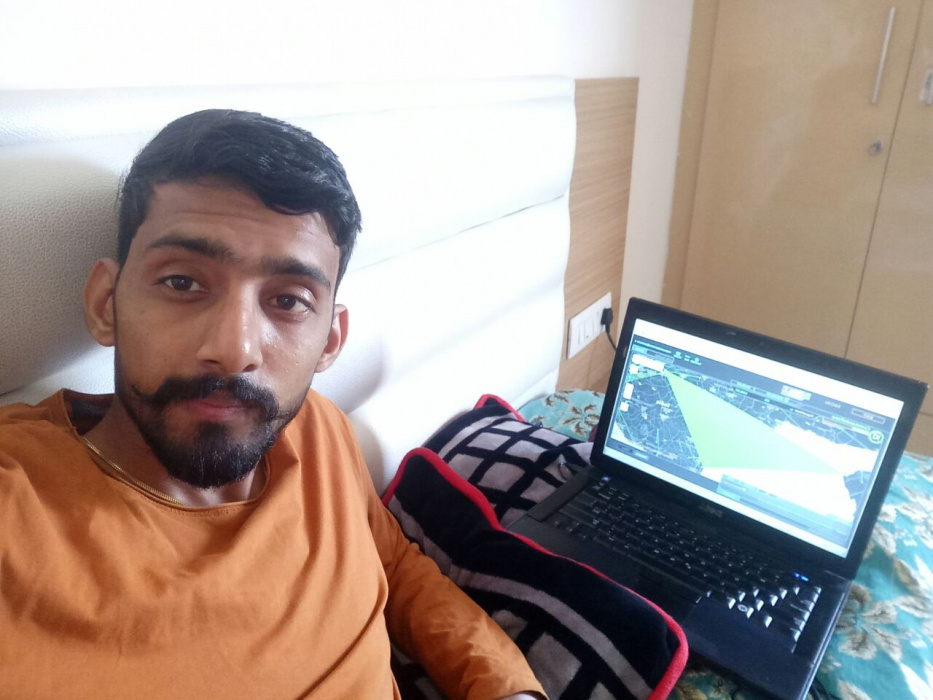 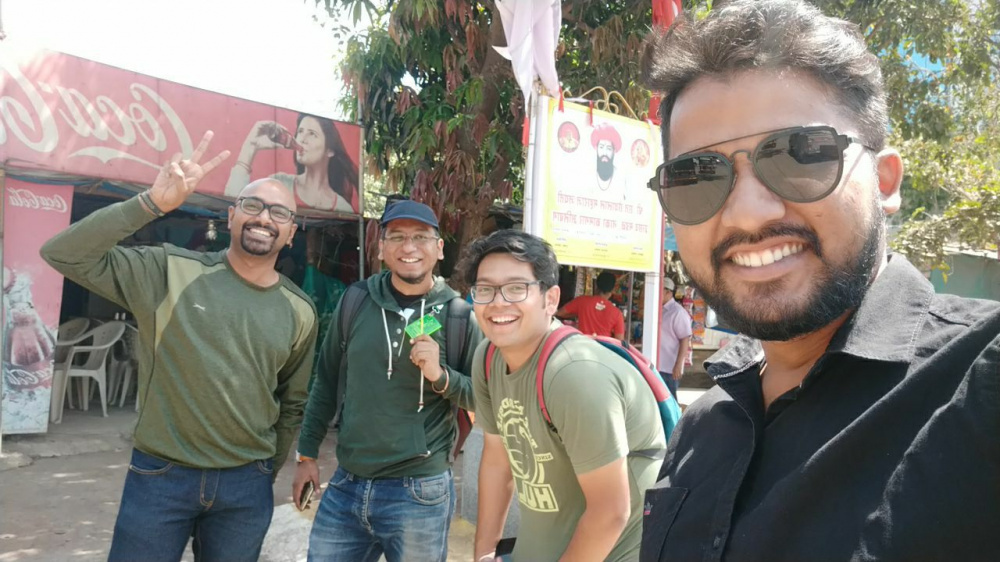 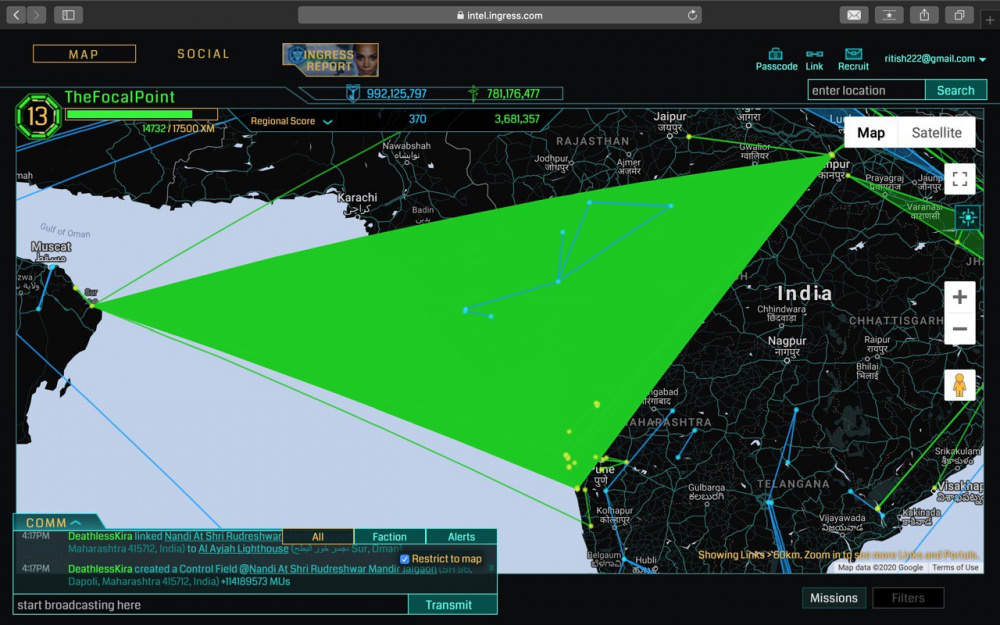 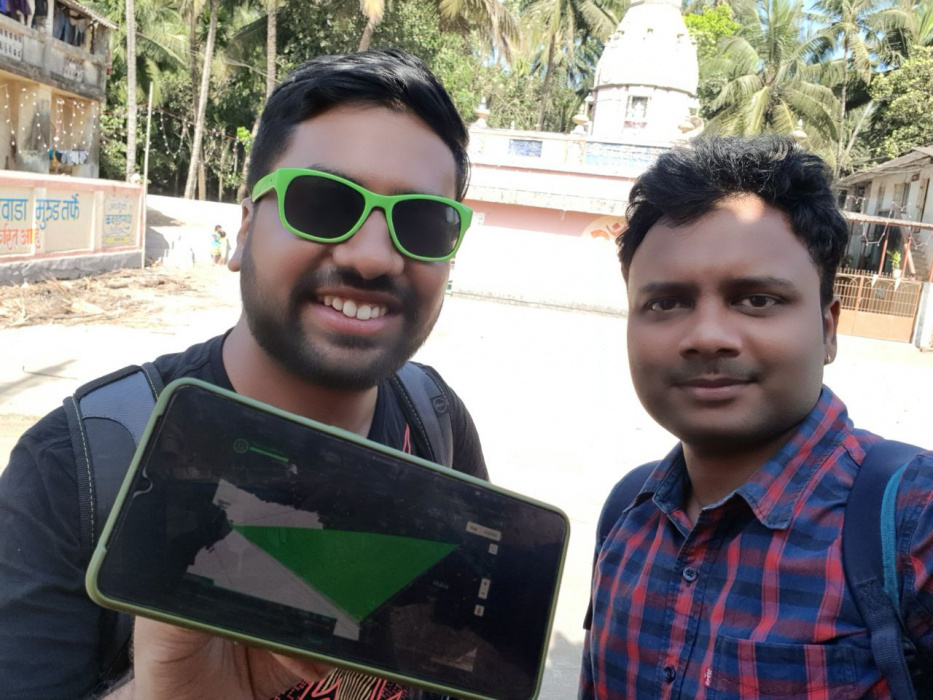 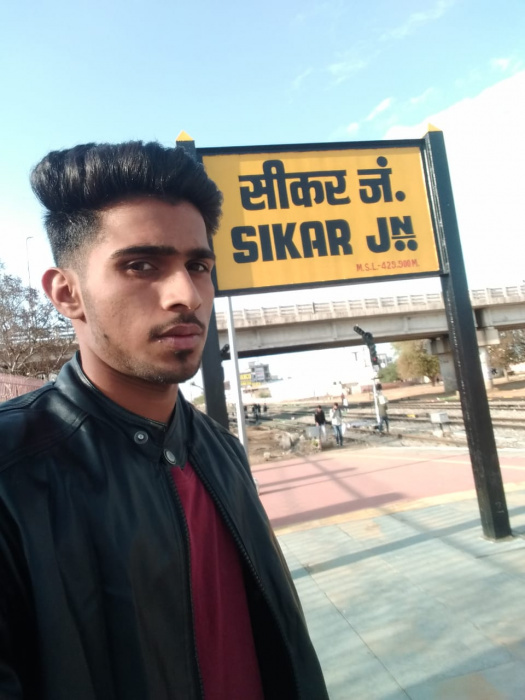