［Gameplay Feedback] Link is not gone while Ditact Field Challenge

On the last day of the Didact Field Challenge, I was making a Contoll Field, but for some reason a link came out of the neutral portal. 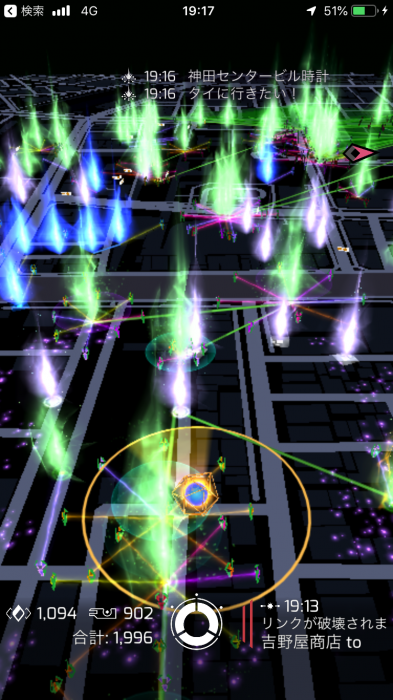 At first I tried to put out a link without worrying about putting a resonator, but I could not get a link.

Even after restarting, the link was still there, so I turned it over using ADA and destroyed it to make it a neutral portal. However, the link still remained. I gave up and just inserted the resonator and went home.

Four hours later, when I came home and saw what happened to that portal, I saw the intelmap, but the link was not gone though it was broken. 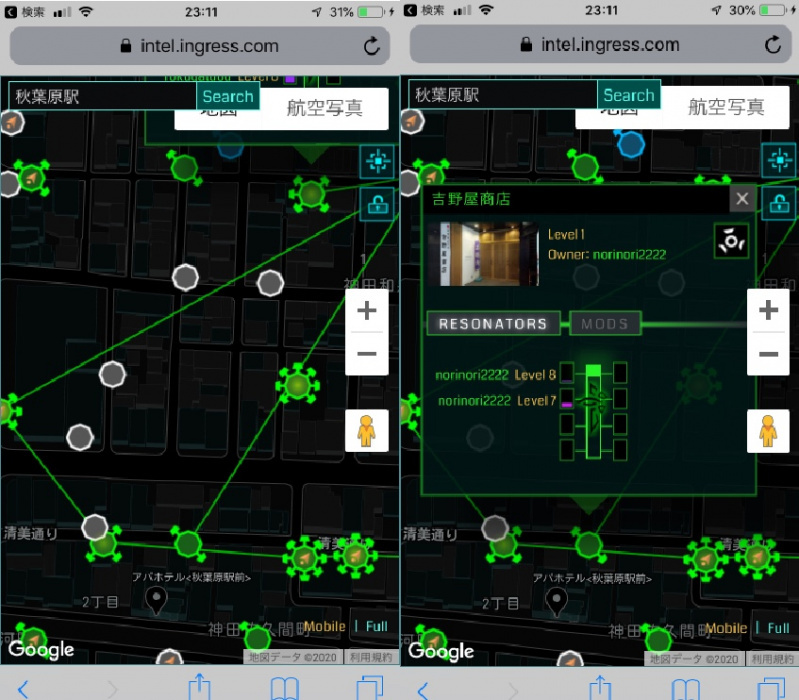 When I looked at the intelmap again after the Didacted Field Challenge was over, the link was finally gone. 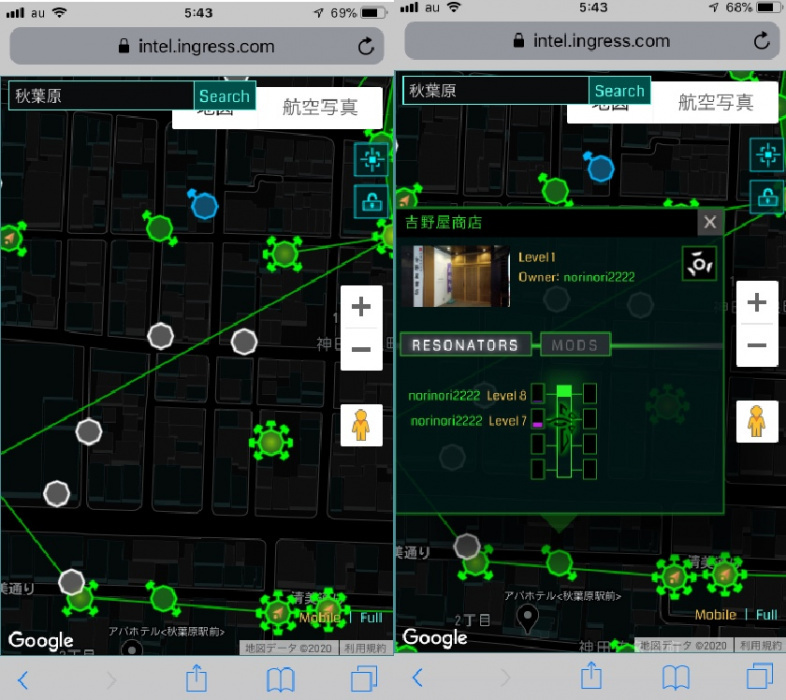 I think that the link reflection was late on the last day of the Didact Field Challenge.

I thought this was terrible at an event that created a lot of Controll Fields. I wasted my ADA too.