Screenshot of the Rejection Email: N/A 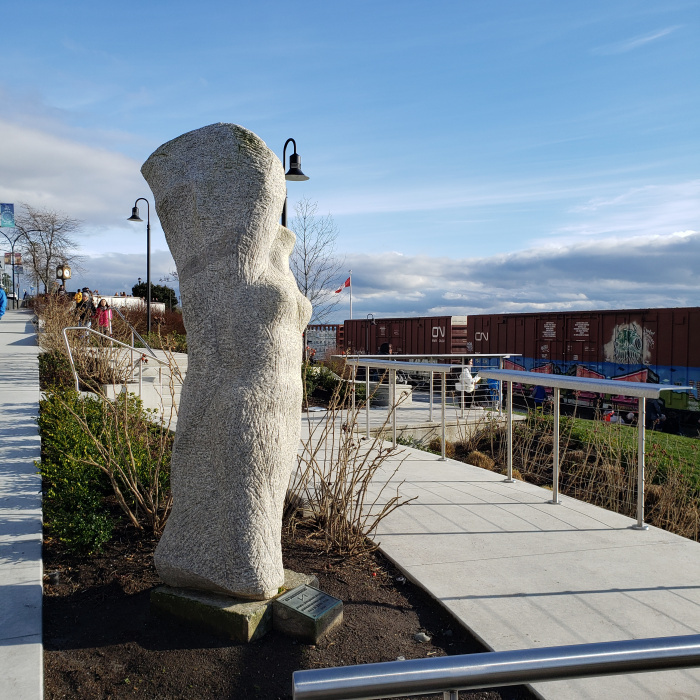 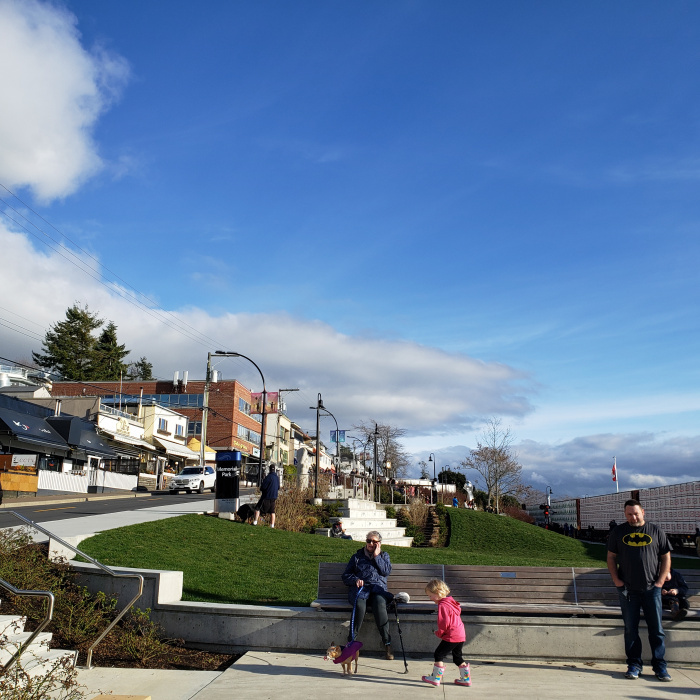 The sculpture itself was removed when remodelling began on Memorial Park in 2018/2019, and the corresponding portal. It has since been placed back. (The second photo is for context in the area of the newly rennovated park, the statue is behind the Memorial Park sign, adjacent to the second lightpost from the front).

The picture below is the old park, before the revitalization project. The waypoint can be seen, although it is mostly obscured by the tree.

It can be seen better here, where the old location of the waypoint was in the original version of the park, and where it got moved. 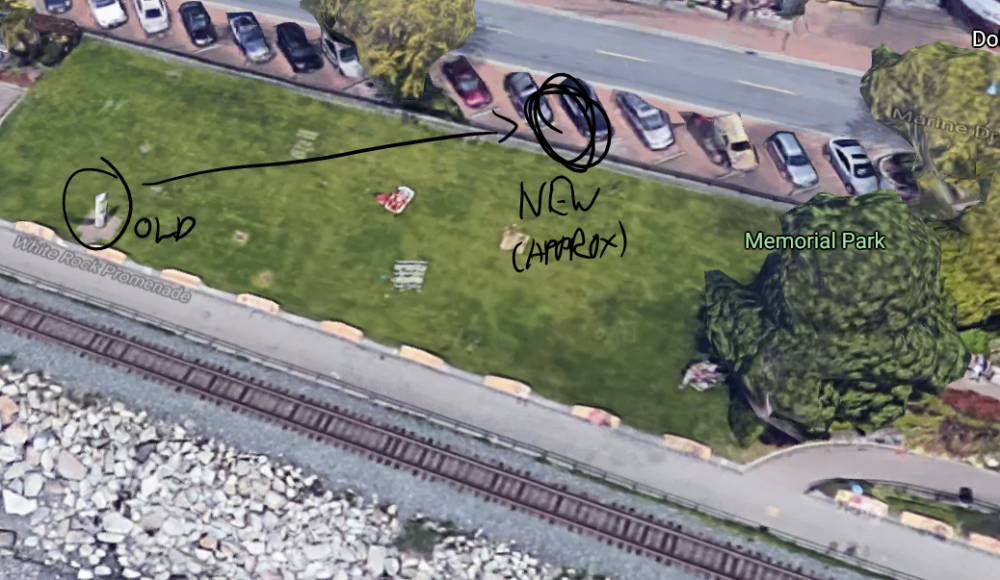