I waited a bit before reporting this as I read there was a bug in system previous month but now it has been long enough imo.

Portal was approved but does not populate in game. It is sufficiently far enough from all existing portals that this should not be an issue in any game but portal does not exist at all 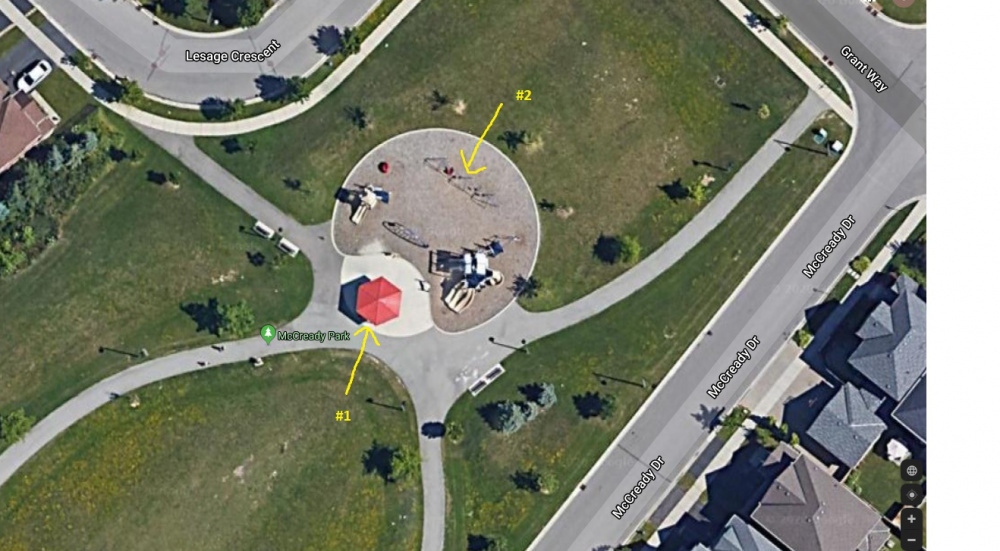 You can see in existing satelite photo (Google Maps)

Is this a bug because submission was via my GO account and not my Ingress account and I should re-submit or is there any other reason portal is not online? It is more than far enough it should populate in both Ingress and GO 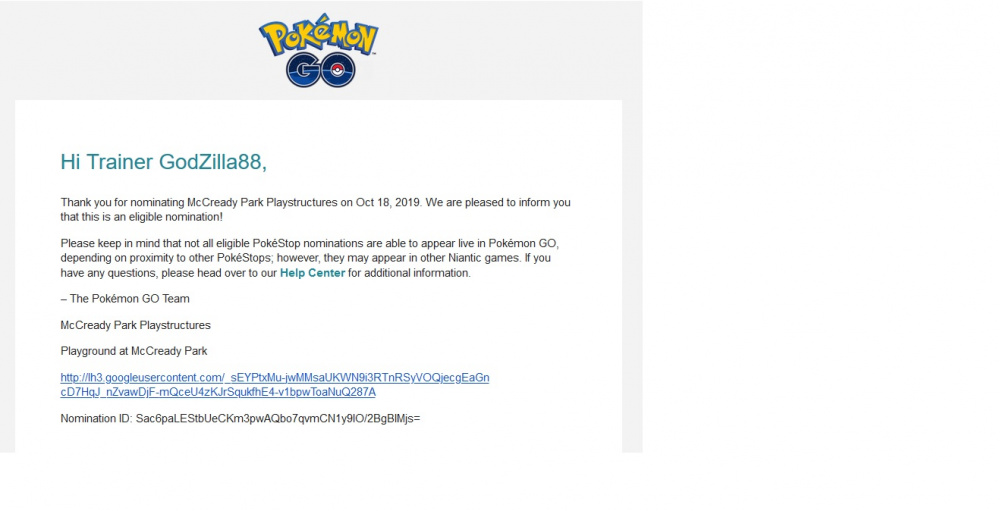