For Whom The Bell Tolls (6 Layer Homogeneous Field In Essex, UK)

For Whom the Bell Tolls – Site Rep

18th January 2020, the year is young but plans have long since been made checked and rechecked, tonight is the night the Essex Enlightened descend on the once Resistance stronghold of Chelmsford and strike. The audacious plan, build a 6-layer homogeneous field using Chelmsford. The young city has been blue for as long as most local agents remember, however the last 12 months has seen a gradual but persistent swing in favour of the ENL. Ending the year with multiple cycle wins even eclipsing a beastly Resistance perma-field in East London the DZ Crew (Essex ENL) want to push on in 2020.

The centre of the field was the ‘Search Bell Tower’ portal in the middle of Chelmsford the agents sounded the bells by throwing link after link until the city was a sea of perfect green. The bell is set above the former police HQ but appropriately blue lines were thin on the ground after a sea of green had swept them away.

The agents met as is tradition in a pub, where we all had a beer and ran through the plan. The field was to be built form the inside out.  A precise method made possible through meticulous planning and the help of our operators. During the build the links and fields being created seem pretty hap hazard and random and it isn’t until very late in the operation when the central portals and outside anchors begin to tie everything together. For this reason, our operators had to be on point throughout. The method requires more VR kit but should take less time, at least that was my rational when choosing how to build it. It wasn't too wrong either build time totalled at 4 hours and 9 minutes.

We split into our teams and set off into the night. We were constantly checking in with Ops getting updates on how it was looking form the sky. The south team seemed to be constantly getting distracted by drunks outside the pubs or stopping off to sample the local kebab shops. Whilst I am fairly sure the West team spent most of the OP lost or continually parking in bushes and struggling to exit their car. Meanwhile in the East we were getting accosted by the Fuzz after stopping to hack at what turned out to be a known drug dealing spot, I’d have gladly moved on but the spot in question was the Torquay Road post office and was central to the Eastern field, they would have needed to drag me away.  Regardless of the respective teams troubles progress was very good and happily there was no incident involving the local drug dealers. When given the go ahead we were all able to get our links thrown in glorious time alignment before proceeding to the next meeting place.

The only view from Torquay Road that mattered…. Links and fields from the Eastern Centre

At the mid-point of the OP we were all in central Chelmsford at pub kicking out time. So, the scene was me trying to organise links being thrown in the correct order whilst inebriated passers-by enquired what we were doing and why 7 seemingly normal people were standing outside sober and freezing on a Saturday night. A fair question, damn it was cold. Again, links were fired of and keys double checked before we all split again to add the finishing touches. 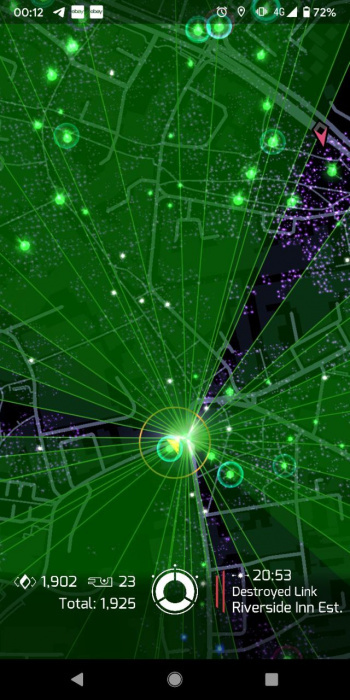 North, West East and just like that the field was up, months of planning a few weeks of gathering and 4hours 9minutes of fielding later and the beautiful 6 Layer Homogenous field was up.

Insert images of Anchors next to agent photos. 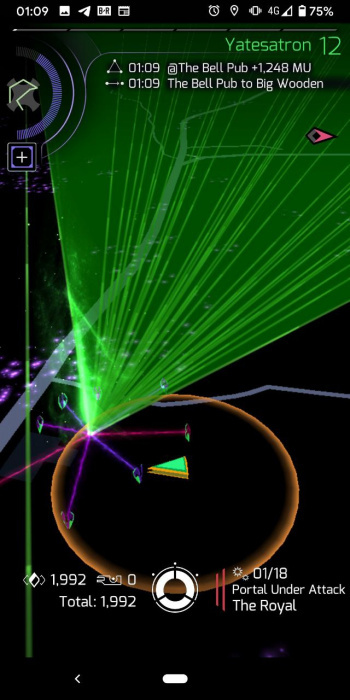 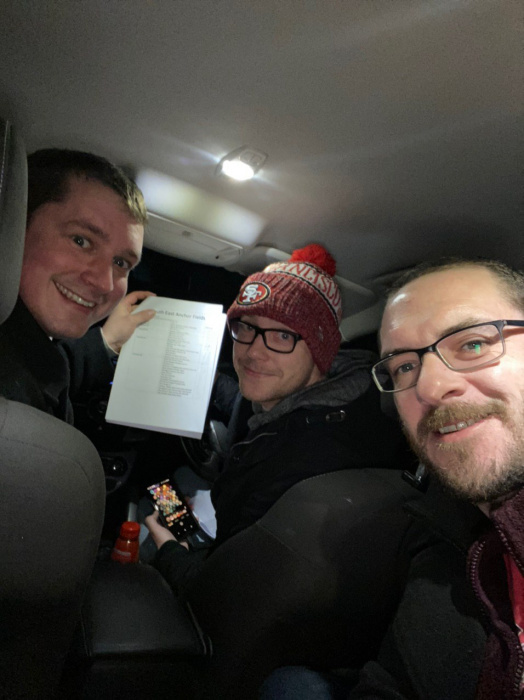 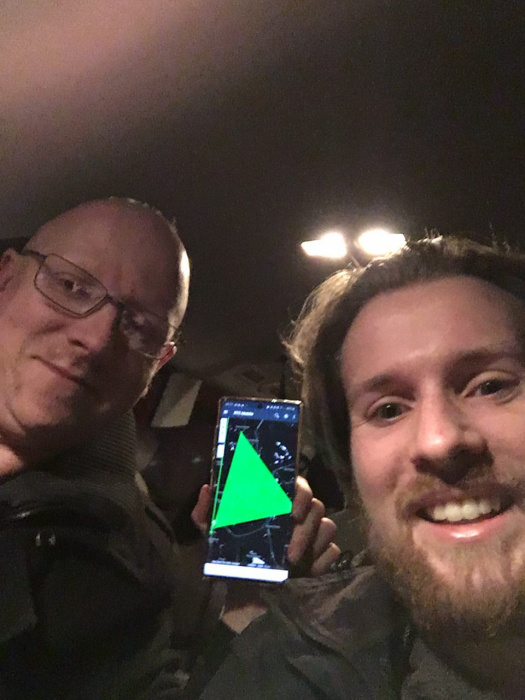 And finally I couldn't resist a drive home via the search bell tower to enjoy the view.

Some Intel shots of it going up, I really love how this field came together. 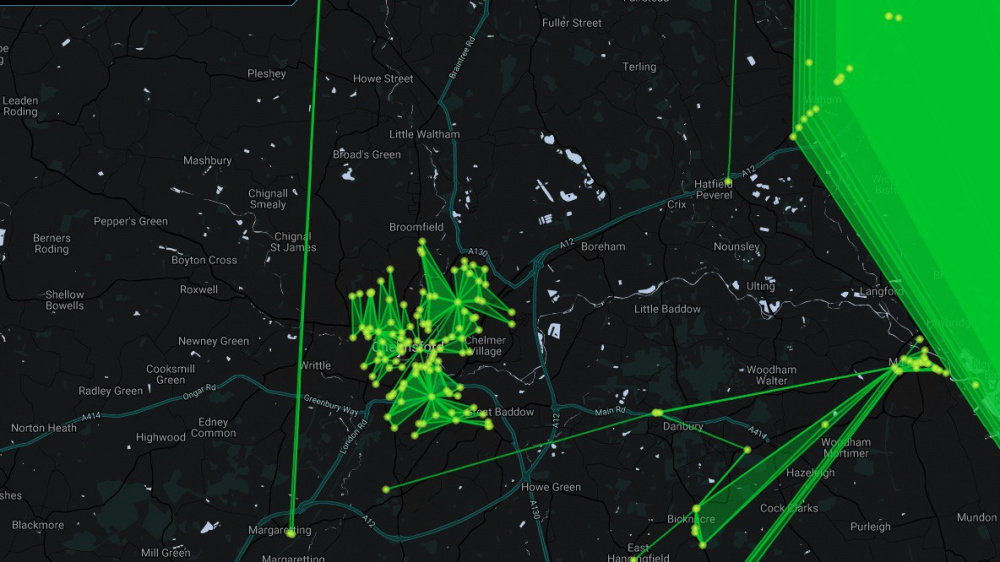 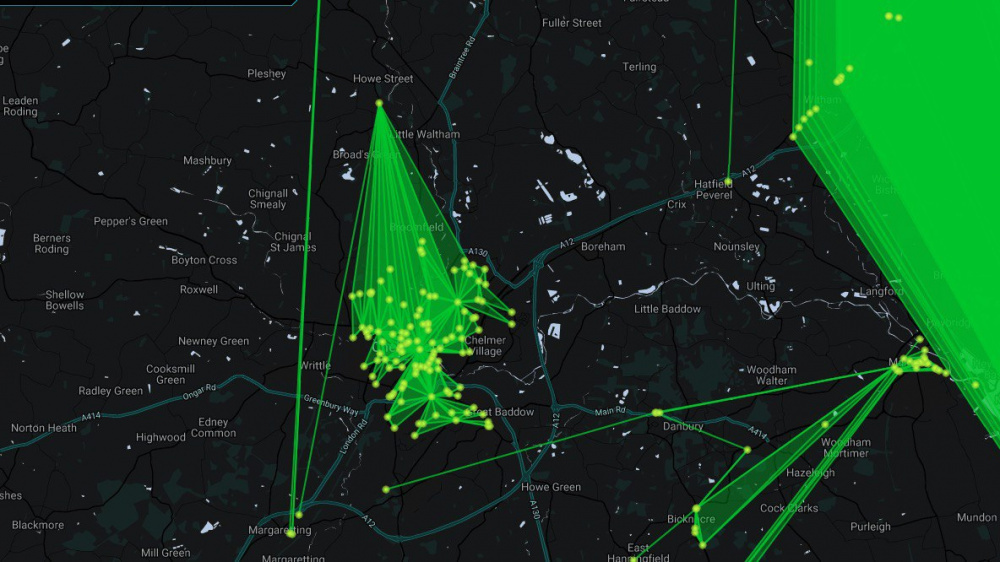 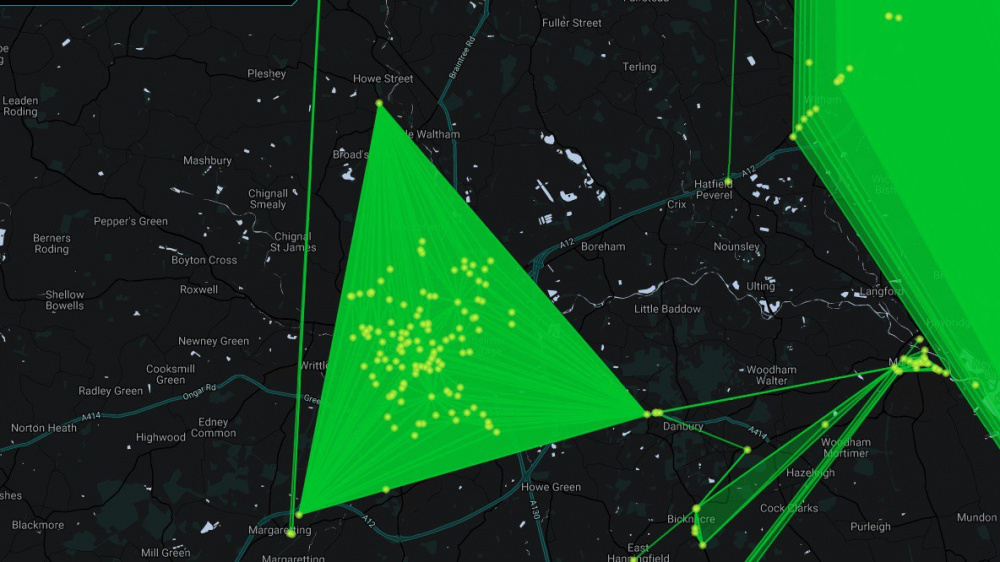 It was a brilliant OP enjoyed by all, great work agents!