Whats the deal with Gazebo's? 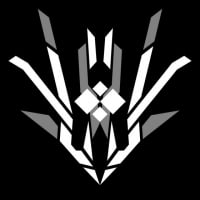 Currently anything with a roof is getting in.

Here is 27 (Twenty Seven!) boring picnic shelters each with there own portal, All numbered and in groups of around 6.

Majority of the groups seem to think this is OK and meets Niantics guidelines. 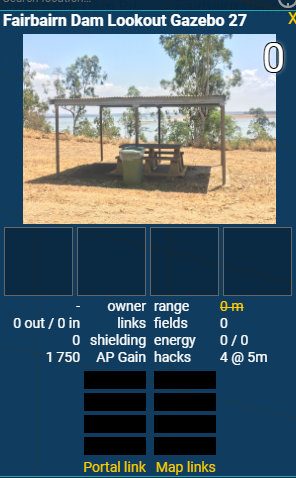 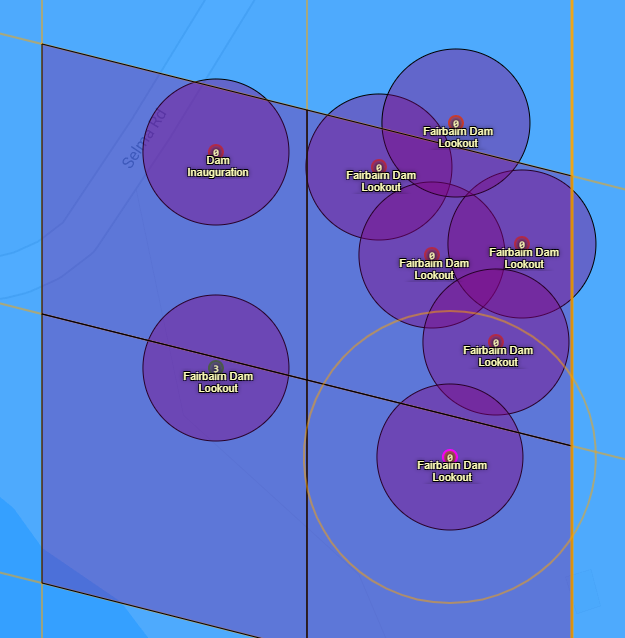