So I had to resubmit a trail marker because it got rejected for being a "low quality picture" even if it was very clear and distinguishable. The new attempt was incorrectly flagged duplicate and merged with the marker that is about 150 meters away. 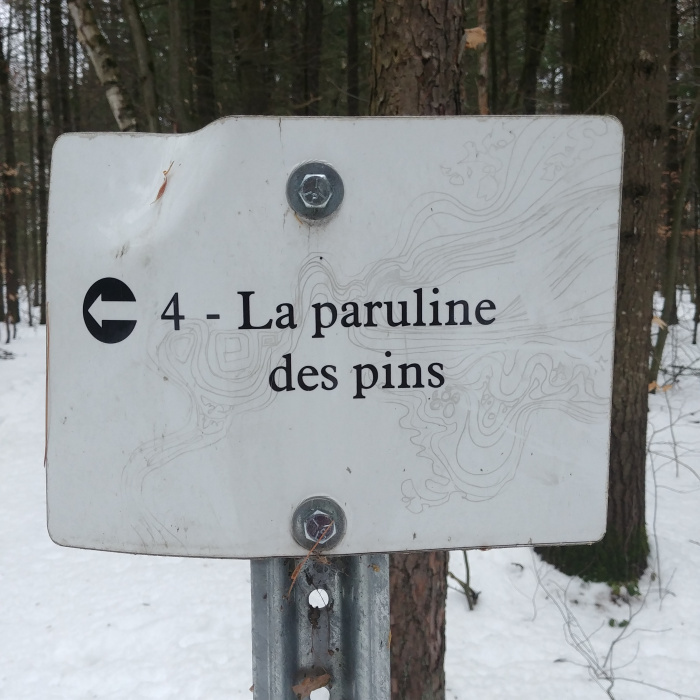 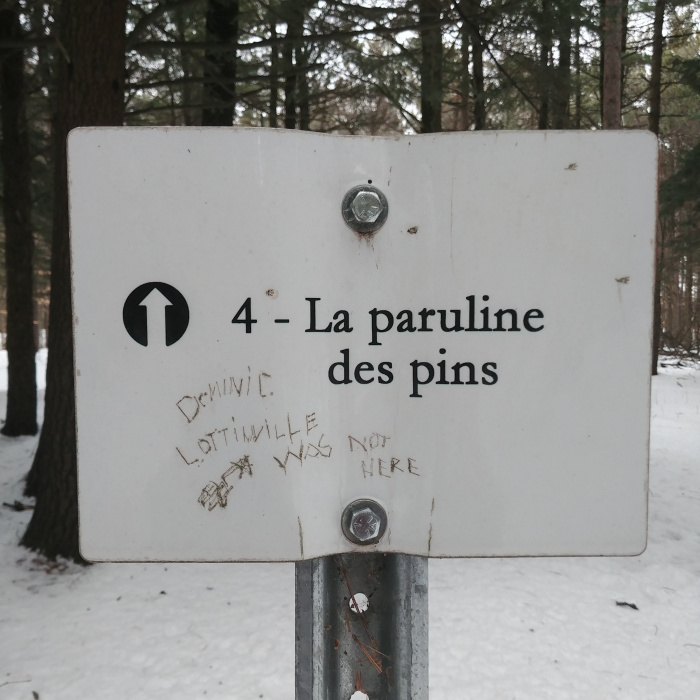 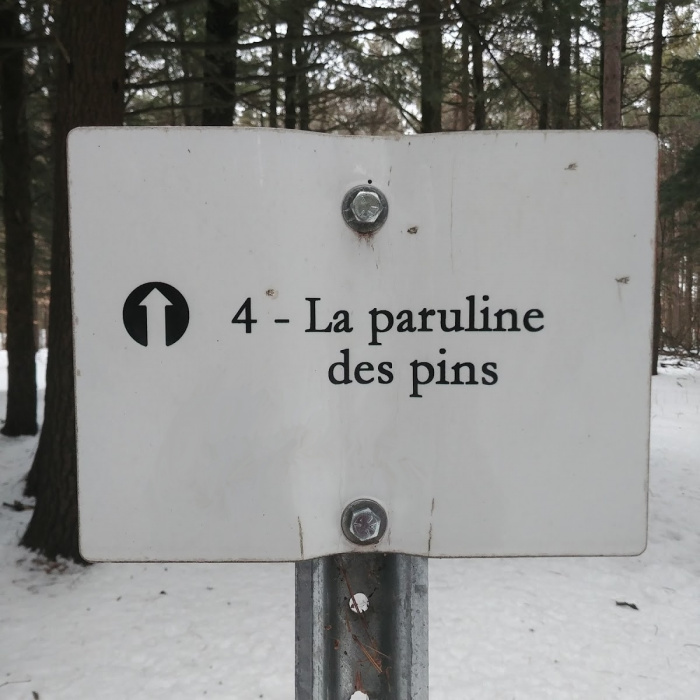 Why do I have to digitally fix that sign so people stop saying it's a "low quality picture"? The authentic sign is there, although slightly vandalized. However it still meets its function and it shouldn't be a reason for rejection.