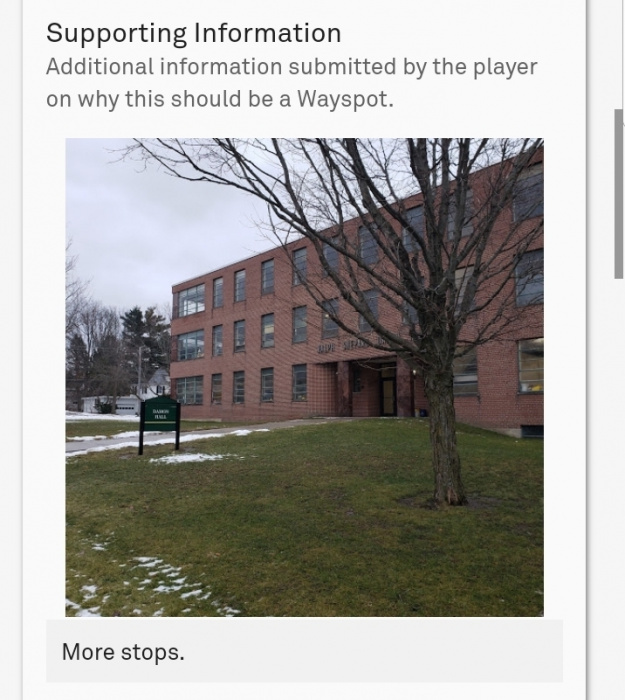 So i've been seeing this alot, statements just stating that they want more stops, photos that are the same photo as the nomination, or my favorite 🙄..."every other one is a stop"

what do u think? tbh I often want to just reject it but unless it does not meet criteria for some reason I restrain that impulse 😒 ...but why should I have to take my time reviewing a nomination carefully under niantic standards 🤨 when a submitter is too damn lazy to tell me why it should be a stop?! 😠