It seemed like a great idea to do a #BannerRuck on the same day as an #ingressFS as it would make the most of the day for agents visiting the area.  What a great, but long day it turned out to be!

As we're kicking around ideas, the idea to do the ruck carrying food donations for the local soup kitchen comes up.  Everyone thinks it's a fab idea. So, I find an image and submit a 30-part banner with the last portal at the soup kitchen and you can just about see it in the portal picture too.  Submitted, and #Niantic approves all the missions in minutes. Magic (although at almost 18km, it's ever so slightly more than the 10km minimum)! 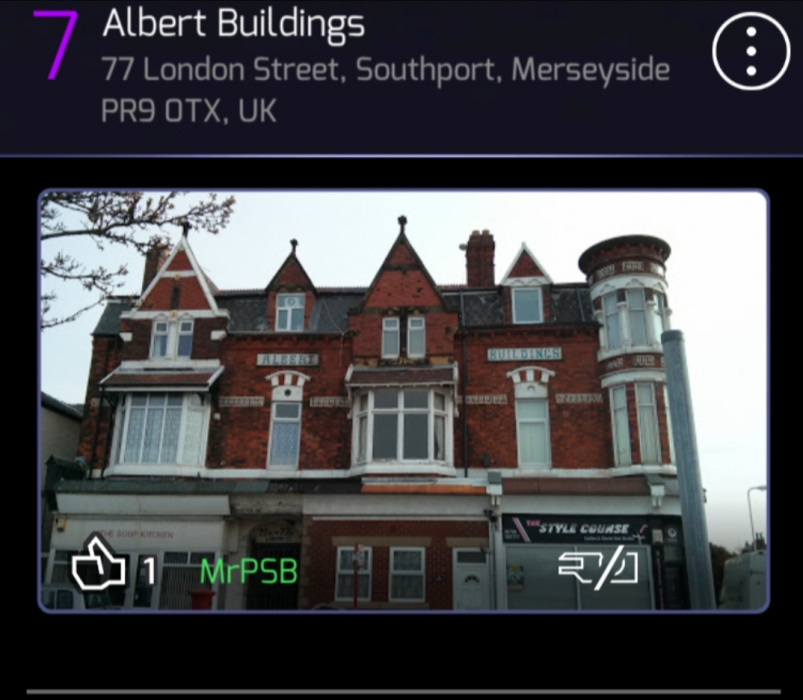 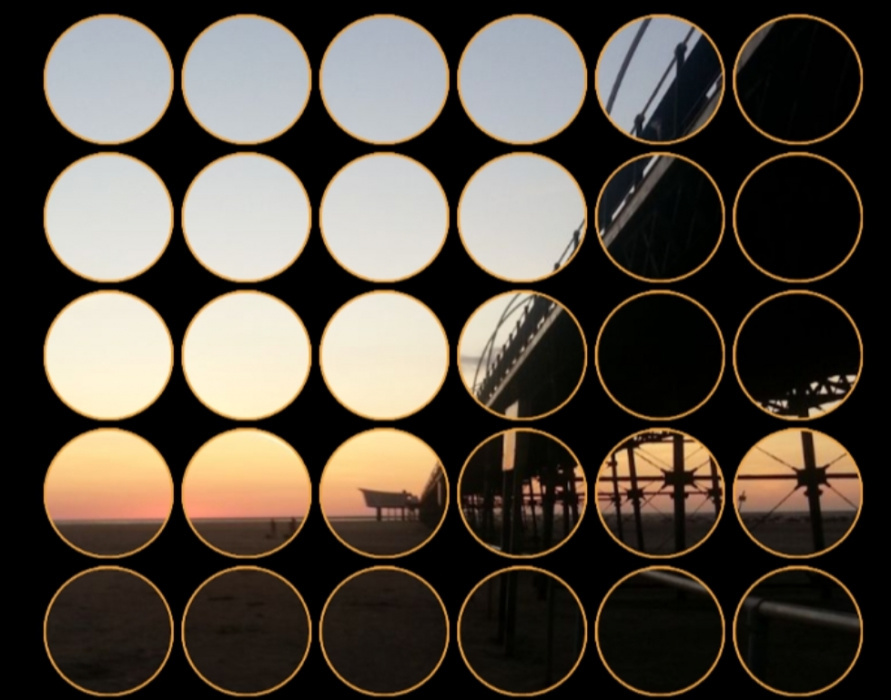 Coming back after the Christmas/New Year holidays, apart from a mild panic when I think I have to carry a 10kg weight, everything goes smoothly, although agent maeser admits to training with a 10kg pack anyway!  I spy a stealth ops agent in training! Here's one of the places he went - the trig point on Holyhead mountain. 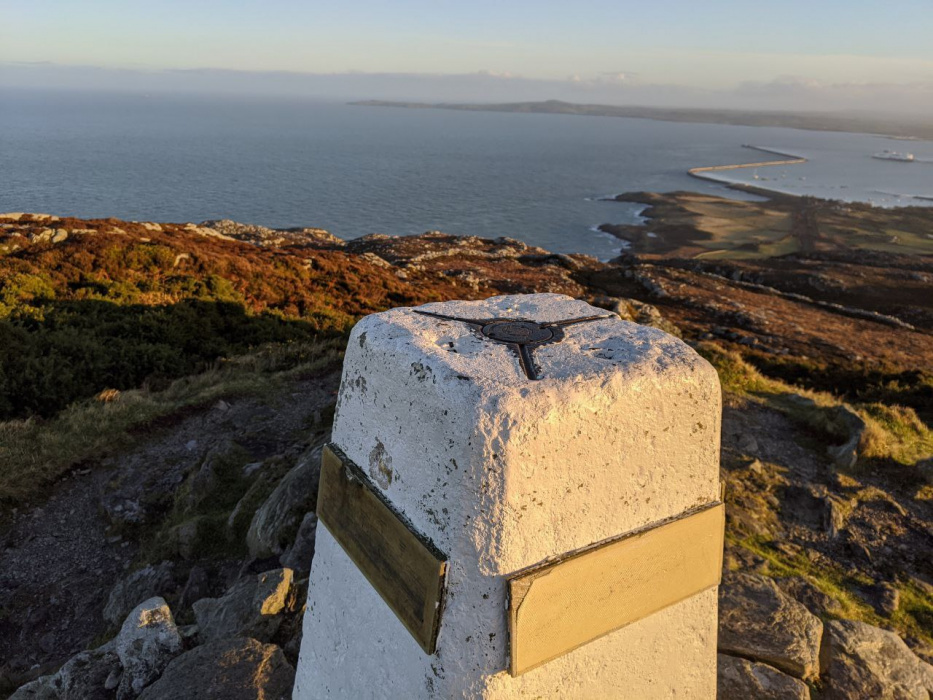 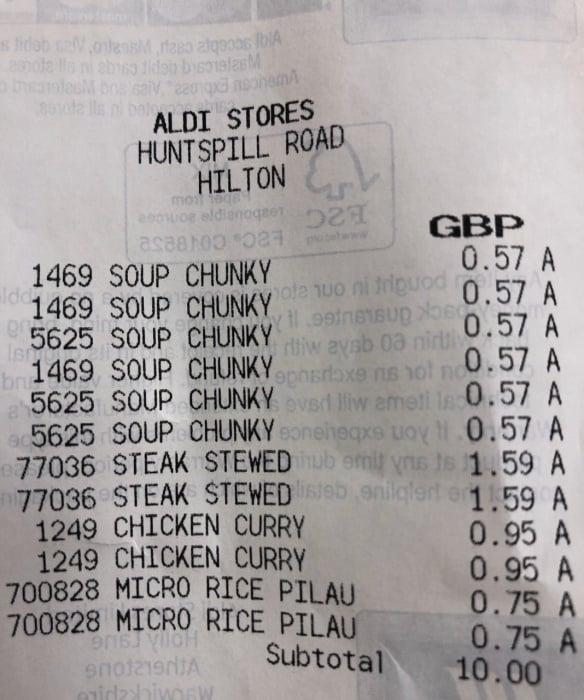 On the day, we gather, with all but two of us being new to rucking.  Fortified by coffee and freshly baked chocolate muffins, the team weighs its bags, takes a group photo, showing off our 10 lb food luggage, and sets off into the cool of the day (spot the rainbow in the second picture!). 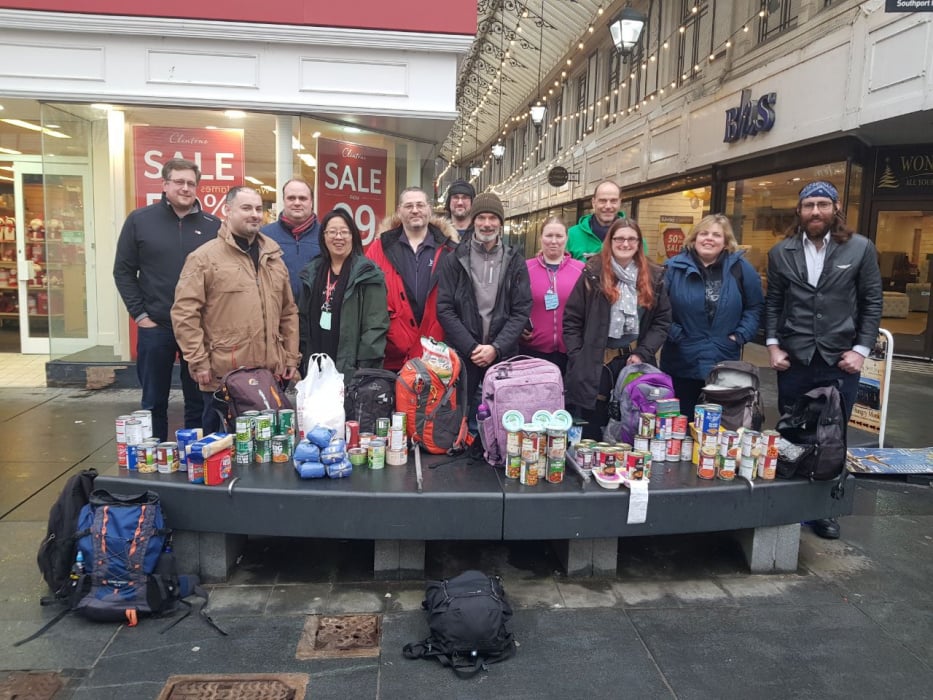 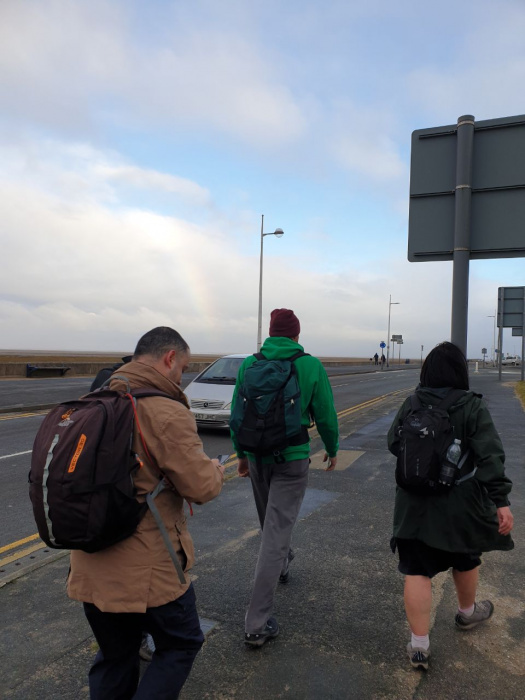 As the hours go on, the team strings out into smaller groups with one group especially struggling with signal.  There's a small diversion in the afternoon for a First Saturday, although some agents carry on with the banner, but it adds extra distance to the day as people have to head back to registration a couple of times.  With the last agents finishing the banner after dark, it's been a long old day, although two have also managed specops badges as well. 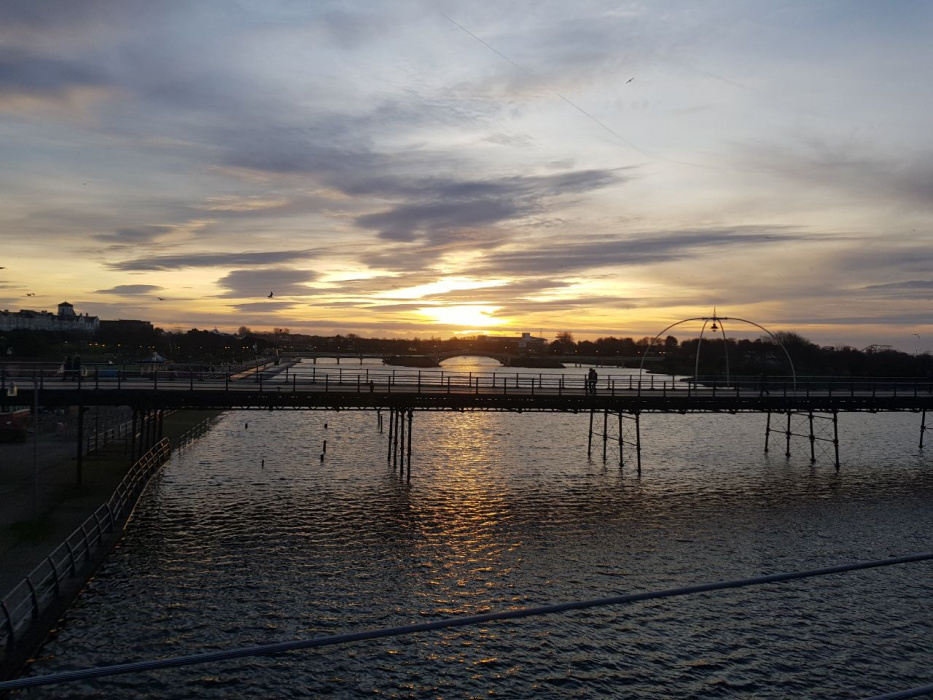 Some of the agents attending the First Saturday also contribute to the donations for the soup kitchen, and here’s how most of it looked (some was still out being walked)! 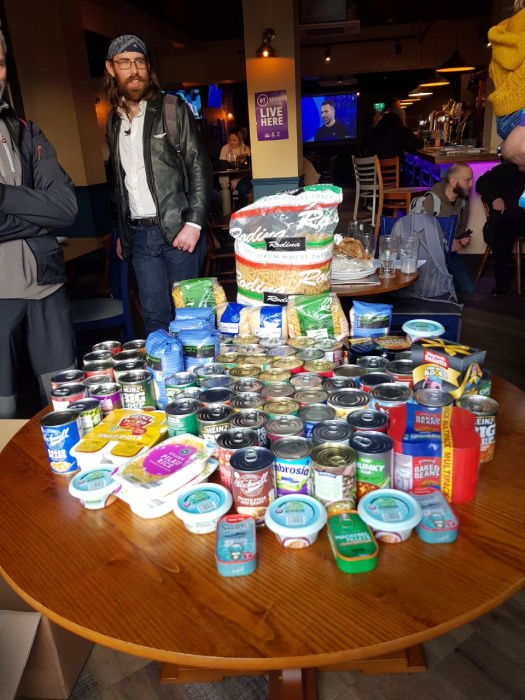 All in all, a fabulous day was had by all!  Lots of cake-fuelled walking, with some friendly banter to help people over those last few painful miles. And in the end, we were able to help, at least in a small way, some people less fortunate than ourselves.

Many thanks to the participating agents for making it such a great day:

If you’re in the area, do help if you're able: https://southportsoupkitchen.wordpress.com/