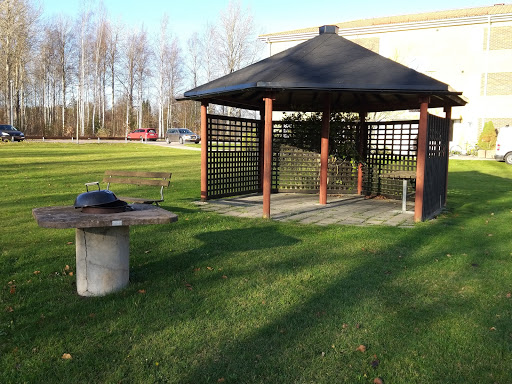 The original portal, with a grill area outside, 2/6ths of the structure open, no trees to the left of it and perfectly flat land infront of it. 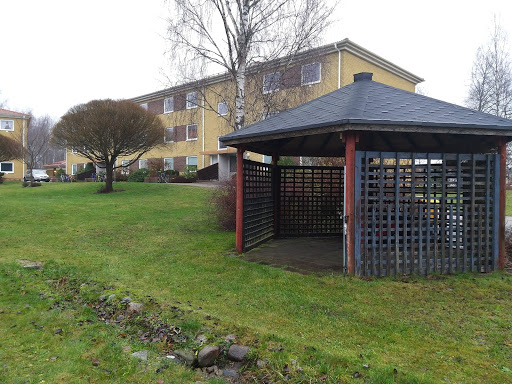 The main photo of the submission that was marked as a duplicate, with only 1/6th of the structure open, no grill area outside, a tree and some bushes to the left and a stream running infront of it The supporting photo of the submission that was marked as duplicate, which shows both gazebo's in existence

"a different gazebo to the one already in existence, this one doesnt have a grill in the front which makes it often quieter amd calmer. open to all."

Was resubmitted after the previous appeal was accepted, for the reviewers to once again not look at the photos or read the information and mark it as a duplicate which it is not.