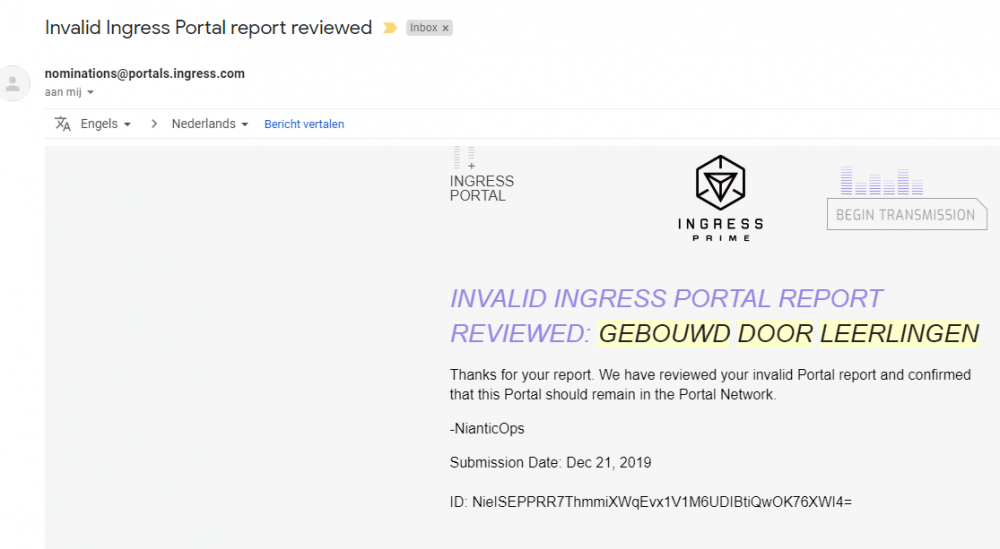 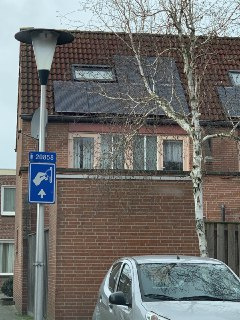 private residance back of the house 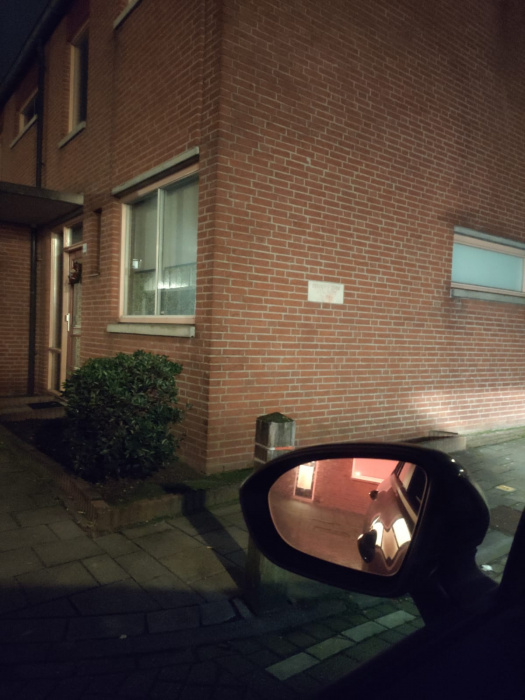