Title of the Portal :Mural ptaki i rośliny 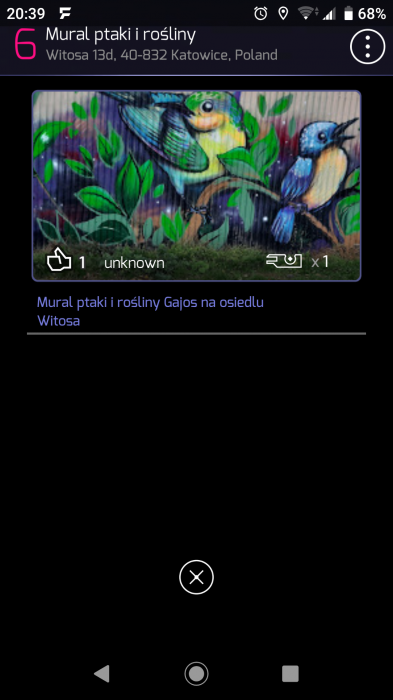 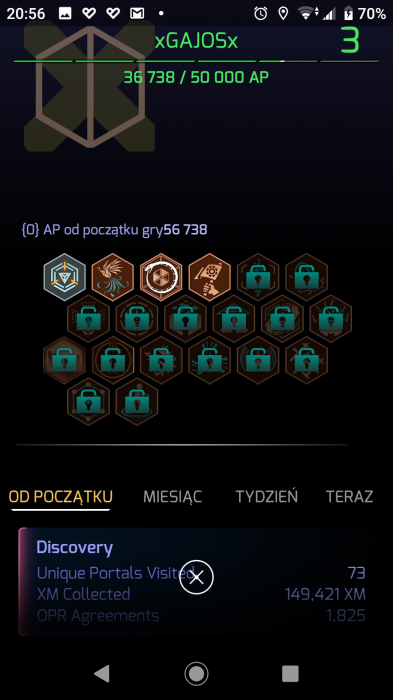